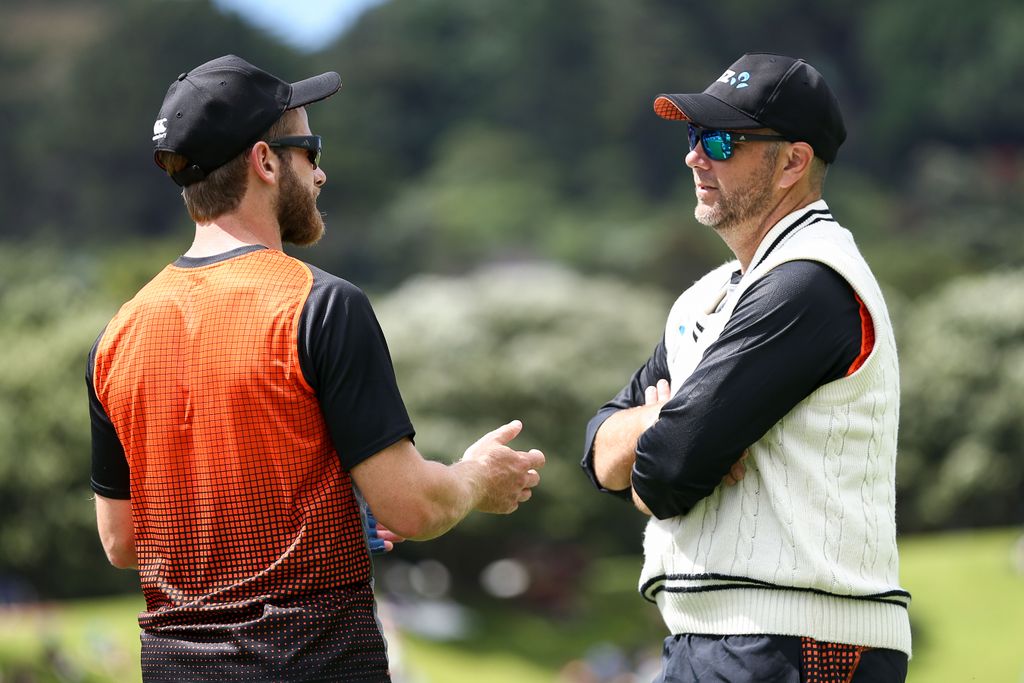 New Zealand batting coach Craig McMillan says a victory in the final Test against Sri Lanka, starting in Christchurch on Boxing Day, would show that they have been consistently good against top opposition.

The hosts go into the second and final Test against the Asian side still smarting from the fact that they could not win the first game in Wellington which ended in a draw.

The Black Caps have won all three Test series they have played in the last year, beating West Indies 2-0, squeezing past England 1-0 and then snatching the series against Pakistan 2-1 in the UAE.

A win against Sri Lanka, McMillan feels, will cement New Zealand’s place among the top nations in Test cricket.

McMillan said: “[Four consecutive series] wins would mean a lot to the side, in terms of consistency of winning against some very good opposition.

“We’re very proud of our home record, and that’s the challenge for us now. This is a one-off Test, and the series is on the line.”

If the home team are to prevail in the series decider, their batsmen will have to contend with a green pitch at the Hagley Oval, certainly more bowler friendly than what was on offer in Wellington.

The first session could be the key to deciding the outcome of the match, according to McMillan.

He said: “You know what you’re going to get at Hagley – it has pace and bounce. It’s something as a side we’re always looking for.

“History says you win the toss and you generally bowl at Hagley. There’s been plenty of times when we’ve won the toss and we’ve had to bat first. It’s about getting your head around it and adapting to the conditions.

“Quite often, that first session is crucial – especially if the sun is out and there’s a bit of wind about, it can be a pretty good batting track later in the day. It will be challenging for that first session.”