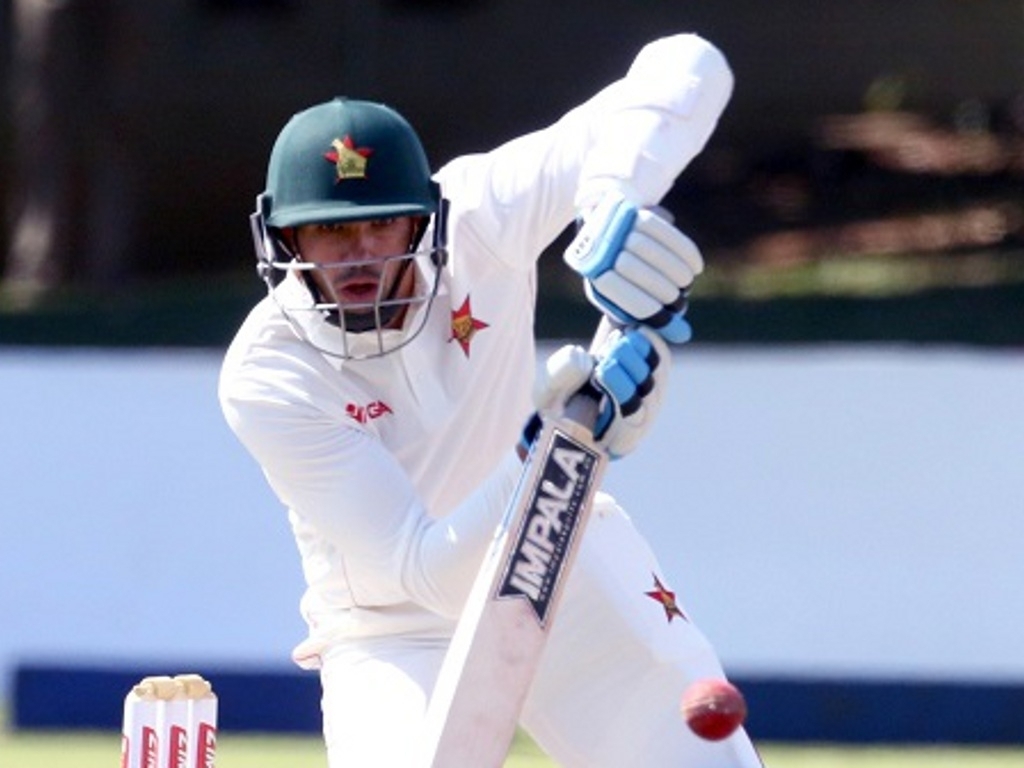 Zimbabwe captain Graeme Cremer blamed his team’s first innings batting for their 117-run defeat against the West Indies in the first Test in Bulawayo on Tuesday.

After losing the toss and being put into the field, Zimbabwe did well to bowl the visitors out for 219 on day one with Cremer himself taking 4-64 with his leg-spin.

However, the hosts lost their advantage in the game as they collapsed from 91/1 to 159 all out on day two to concede an important 60-run lead on a turning surface.

Chasing a world record 434 to win the match, Zimbabwe crumbled again in their second knock to be dismissed for 319 and give the Caribbean side a one-nil lead in the two-match series.

Cremer said after the game: “I thought on day one we were excellent with the ball and in the field.

“We had a really good opportunity there to go and put some runs on the board and put them under pressure, but we had too many soft dismissals on day two.

“For me it comes down to that first innings. Even if we had got 250, in their second innings they would have been under a bit more pressure.”

Cremer made a point that his team will get better, especially with batting on different pitches, if they play more Test matches.

The Windies adjusted better to conditions with the bat as they piled on 373 in their second innings.

The Zimbabwe skipper continued: “It makes it easier when you are playing a lot more Test cricket, because you learn how to play different situations and you realise how much time there is in the game.

“I thought West Indies did it really well in the second innings – they slowed the whole game down and never looked rushed. It’s something we need to learn to do a bit more, in those periods that are tough just soak up the pressure.

“Then the opposition search for wickets and you get to score. The more we play I’m sure we’ll get better at that.”

The second and final Test of the series will again be played in Bulawayo and gets underway on Sunday.