Home Countries CA deny Langer has been appointed as coach

CA deny Langer has been appointed as coach 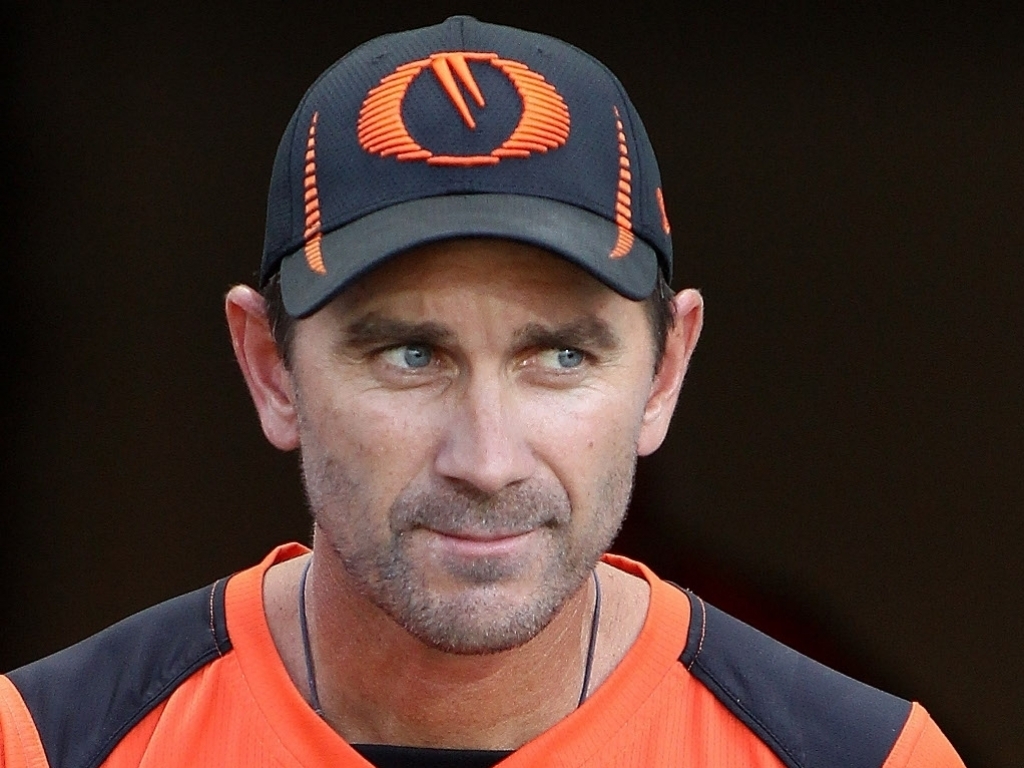 Cricket Australia (CA) have dismissed reports that have suggested Justin Langer will replace Darren Lehmann as the new national team coach on Friday.

The Western Australian publication reported on Wednesday that Langer was set to be approved as the Australia coach at CA’s next board meeting that is set to be held on Friday.

However, the board released a statement on Wednesday denying that anyone had been appointed as Lehmann’s successor.

The CA statement read: “The process to be undertaken for the appointment of a new Australian men’s head coach will be discussed and agreed at the CA board meeting this Friday.

“No appointment has been made, and nor will any candidate be put to the board for ratification on Friday.

“We expect to have a clearer understanding of the approach and appointment timelines following this meeting.”

Langer, who has been coach of Western Australia and the Perth Scorchers, for the last five season is one of the of the favourites to get the Australia head coaching job with Ricky Ponting and Jason Gillespie also in the running.