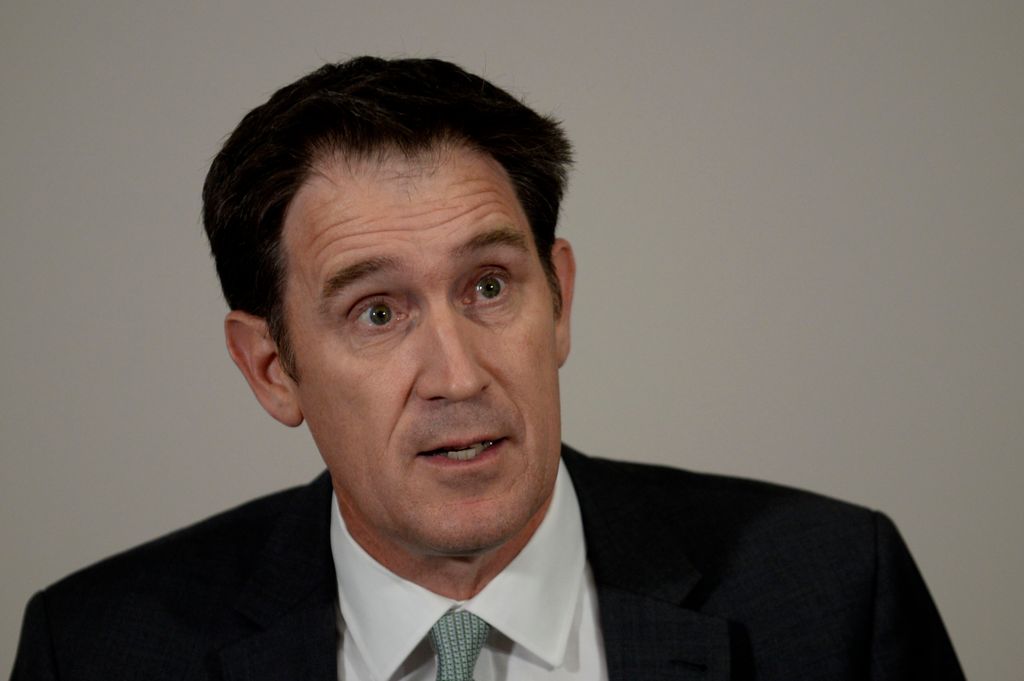 Cricket Australia (CA) says it is closely monitoring the security situation in Zimbabwe after a bomb blast at an election rally but Australia’s tour to the Africa country next month will proceed at this stage.

The Aussies are due to take part in a T20I tri-series, also involving Pakistan, in Zimbabwe from 1-8 July.

Two people died and 49 were wounded when a bomb exploded at an election rally in Bulawayo on Saturday in what is thought to have been an attempt on the life of Zimbabwe president Emmerson Mnangagwa.

Zimbabweans will go the polls June 30 in their first election since long-serving President Robert Mugabe was forced from office in a military coup.

CA said that they will continue to monitor the situation but for now the tour will go ahead as planned.

A CA spokesman said: “The safety and security of our players and support staff is paramount and, as always, we will take advice from the relevant Australian authorities.

Australia’s Department of Foreign Affairs and Trade has warned that “instances of conflict cannot be ruled out in the lead-up to, during and soon after the election.”

In a travel warning, it said “the security situation could deteriorate quickly.”