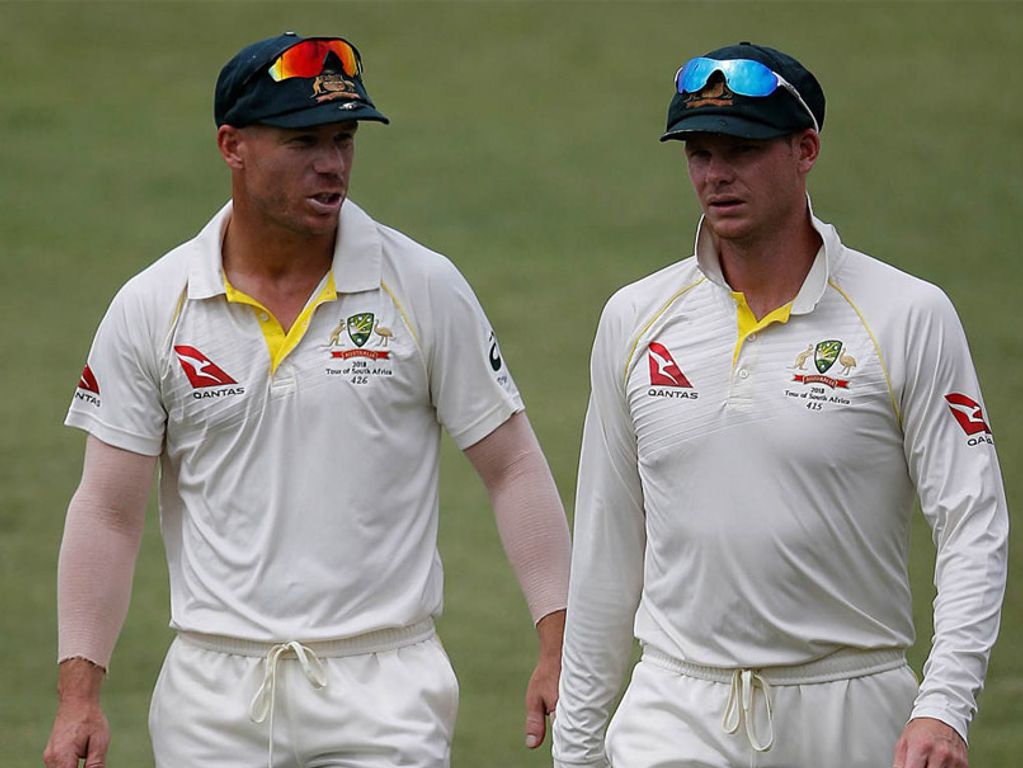 Cricket Australia (CA) has ruled that the sanctions on Steve Smith, David Warner and Cameron Bancroft will not be reduced.

Smith and Warner were banned from state and international cricket for 12 months over the ball-tampering incident in South Africa in March, while Bancroft was suspended for nine months.

This means that former national captain Smith and vice-captain Warner will remain ineligible for international or domestic cricket until the end of March 2019, and Bancroft until the end of December this year.

CA had considered their sanctions in the wake of the release of the independent cultural review of the governing body.

Earl Eddings, the interim chairman of CA, believes that reducing the bans would have placed undue pressure on all three players involved.

Eddings said: “We believe the ongoing conversation about reducing the sanctions puts undue pressure on the three players – all of whom accepted the sanctions earlier this year – and the Australian men’s cricket team.

“As such, the Cricket Australia Board doesn’t intend to consider further calls for amendments to the sanctions.

“Though we recognise that this decision will be disappointing for the ACA, we thank them for their submission.

“Our commitment to continue building a strong relationship between CA and the ACA in the interests of cricket in Australia remains and we look forward to meeting with them shortly to that end.”

The Australian Cricketers’ Association submitted an appeal last month, arguing that the blame attributed to CA by the independent review was grounds to have the bans lifted with the trio “punished enough”.