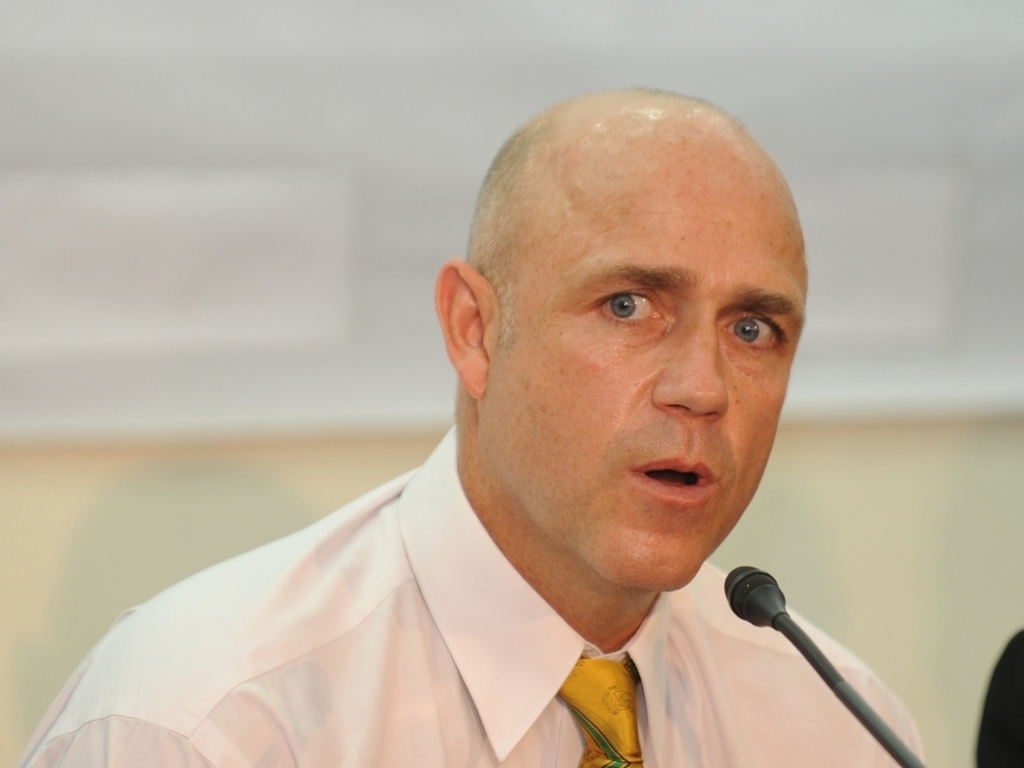 Pybus’ appointment came a year after he left his role as the West Indies director of cricket with it being well documented that he did not get along with T20 stars in the Caribbean like Sammy and others.

Sammy, who led the Windies to two World T20 titles, expressed disbelief that Pybus has returned to Caribbean cricket.

The 34-year-old wrote on twitter: “Lies lies lies… Must be fake news. Well I’m still hoping that nightmare is not true #fakenews he’s not coming back at CWI.”

CWI chief executive, Johnny Grave, however said Pybus’ appointment was approved by the board of directors and that the former Pakistan coach will have a consultancy role.

Graves told ESPN Cricinfo: “It is a strategic appointment. It is a two-year consultancy role and it is specifically to do with establishing the HPC at the Coolidge Cricket Ground [in Antigua].

“And ensuring the franchise-based Professional Cricket League that Richard set up four years ago becomes an even more elite, professional environment.”