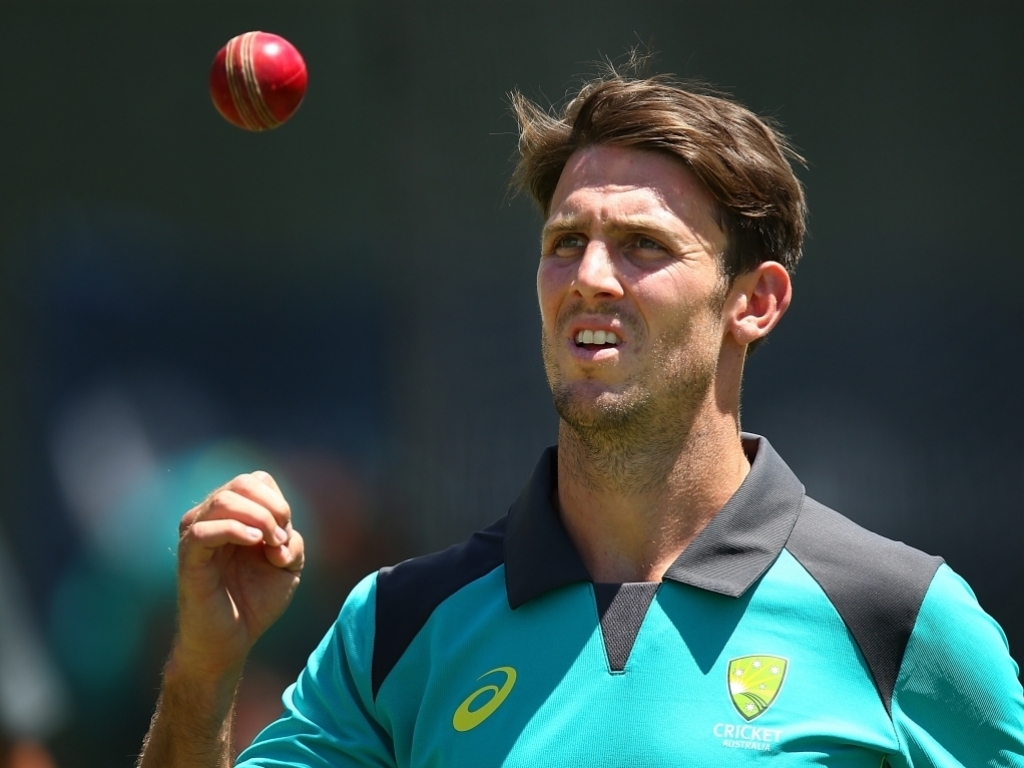 Australia allrounder Mitchell Marsh looks to be on the sidelines for a while after it was confirmed that he will need surgery on his ankle.

Marsh was part of the Australia Test squad that has just completed a four-match series in South Africa, which the visitors went on to lose 3-1.

The 26-year-old was due to link up with county Surrey for the start of the English domestic season but that move has now been put on hold.

On Surrey’s website, Marsh was quoted as saying: “I’m extremely disappointed to be missing the start of the season. I was looking forward to heading over and joining the Surrey family.

“I’ll be doing everything I can to get myself fully fit and hopefully join the side later in the season.”

Surrey’ Director of cricket Alec Stewart said: “This is a big blow for both Surrey and Mitch so close to the start of the English season but we wish Mitch all the best in his recovery.”

Marsh is also now set to miss Australia’s limited-overs tour to England in June and will be hoping to be fully fit for the start of the domestic summer in September.