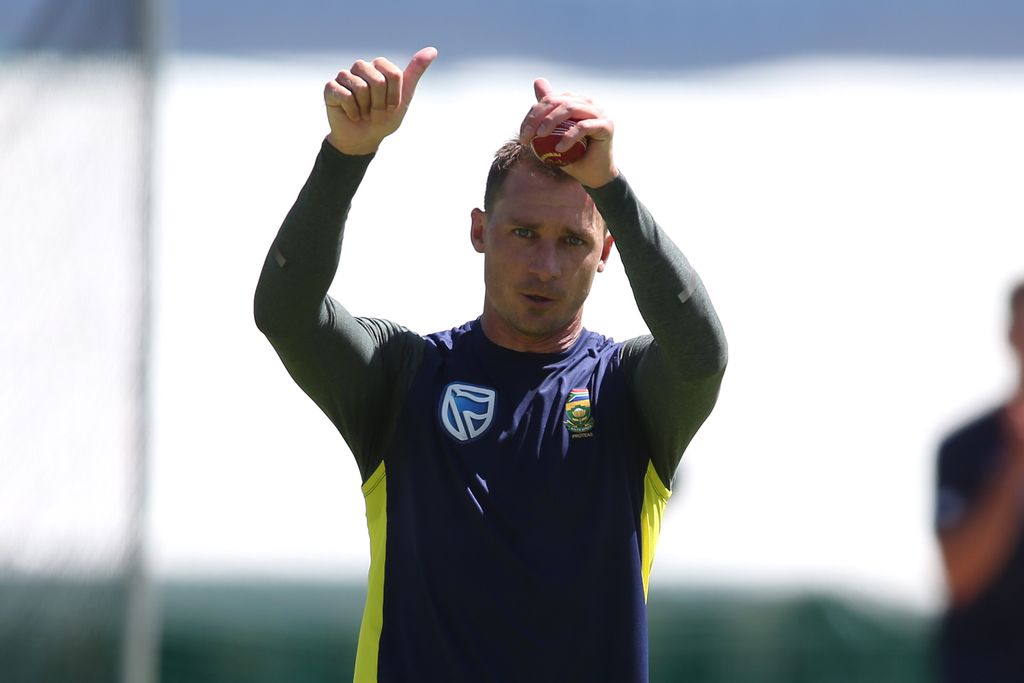 Steyn went into the opening Test against Pakistan in Centurion sharing joint top spot with Shaun Pollock on 421 dismissals, making them the joint 11th highest wicket-takers of all time.

The 35-year-old Steyn then took outright possession of the landmark when he dismissed Fahkar Zaman with the first ball of his fourth over on the opening morning after Pakistan had won the toss and elected to bat.

In scenes that were reminiscent of Jacques Kallis maiden Test double century at the same venue the crowd rose as one to salute South Africa’s greatest fast bowler as his new ball partner, Kagiso Rabada, lifted him on his shoulders.

ALSO READ: Steyn: I have a lot more wickets in me than just one more

“Dale is undoubtedly one of the greatest fast bowlers of all time and we are all very proud of his achievements, not just today, but throughout his chequered career,” commented CSA chief executive Thabang Moroe.

“One can never forget his wonderful all-round performance at Melbourne in 2008 when he took 10 wickets and shared a match-turning partnership with JP Duminy that enabled us to win a Test series in Australia for the first time.

“He has been a star performer wherever he has played – and that includes his feat of becoming one of the handful of foreign fast bowlers to take 10 wickets in a Test match in India at Nagpur, in 2010.

“He held the position of the No. 1-ranked Test match bowler for the best part of a decade which speaks volumes both to the longevity and the excellence of his career. He has also taken five wickets in an innings on no fewer than 26 occasions.

“Sir Richard Hadlee (36 times), Glenn McGrath (29) and Sir Ian Botham (27) are the only pace bowlers to have done better.

“He has also managed to overcome a series of serious injuries that would have ended the career of lesser men and I am sure I speak not only for all his South African supporters and admirers but for cricket fans around the world in applauding the manner in which he has fought his way back to his best form.

“Above all, Dale has been a role model for the way the game should be played and has been the inspiration for our following generations of fast bowlers, represented by the likes of Vernon Philander, Kagiso Rabada and Lungi Ngidi.

“We congratulate him on this milestone and on a wonderful career to date and look forward to his writing the next chapter,” concluded Moroe.