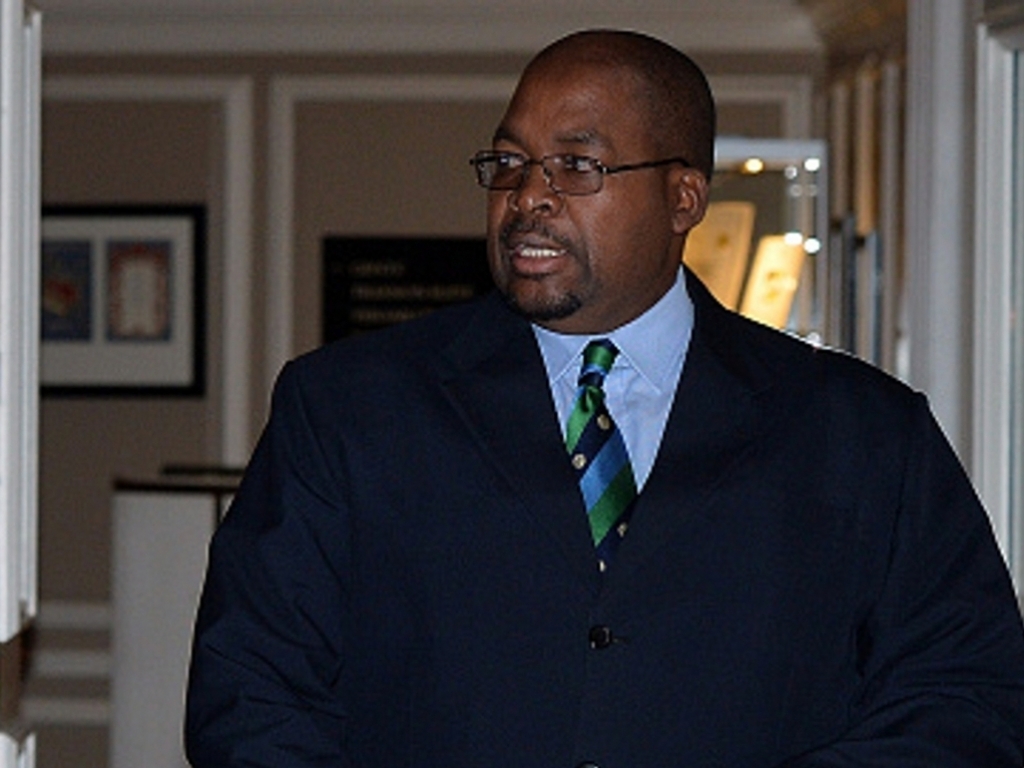 Cricket South Africa (CSA) consolidated its principles, policies and implementation procedures at the 2018 Transformation Indaba held at the Pilanesberg over the weekend.

The Indabas was held on Friday at the Ka Marianne Bush Lodge and saw all stakeholders in South Africa cricket coming together to discuss the topic.

“The 2018 Transformation Indaba has been a platform for an honest and a robust assessment of what has been achieved and what could have been achieved since the last indaba in 2013 and then directed our energies on those areas where we have failed to make a meaningful impact,” commented CSA President Chris Nenzani.

“I have been impressed by the spirit of unity and stability that will enable us to take transformation on an ever upward journey. Transformation in society is a national imperative! It is a societal, constitutional, moral, ethical and sustainability issue.

“Let us not celebrate present-day achievements to the point where we forget that the road ahead is still very long.

“Transformation is not an event with a time limit; it is a process that must continue until we reach a stage where we can say that all our people have been afforded equal opportunities regardless of their social and economic circumstances.

“I believe we have come out of this weekend’s deliberations as an organisation united behind this strategic imperative of making our country an inclusive, winning nation on a non-racial basis.

“We adopted very good strategies at the previous indaba and the focus from this weekend’s indaba has been on implementation.”

One of the highlights of the indaba was the launch of the second volume of a trilogy that represents the authentic history of cricket in South Africa.

The second volume under the title ‘Divided Country’ covers the period from the outbreak of World War I in 1914 until 1960 and deals with the fragmentation of South African cricket into numerous different controlling bodies.

“This magnificent work is the result of one of the many resolutions CSA enacted after the Transformation Indaba held in 2013,” added Mr. Nenzani.

“It is indeed more than a work on cricket as wherever the game was played it has played an important role in social cohesion and overcoming prejudices.

“These books contribute hugely to the rich history of the game we all love and will give everyone who has ever played the game in this country their rightful place in history.

“I would like to congratulate all the contributors to this important work, especially the Editor-in-chief, Professor Andre Odendaal.”