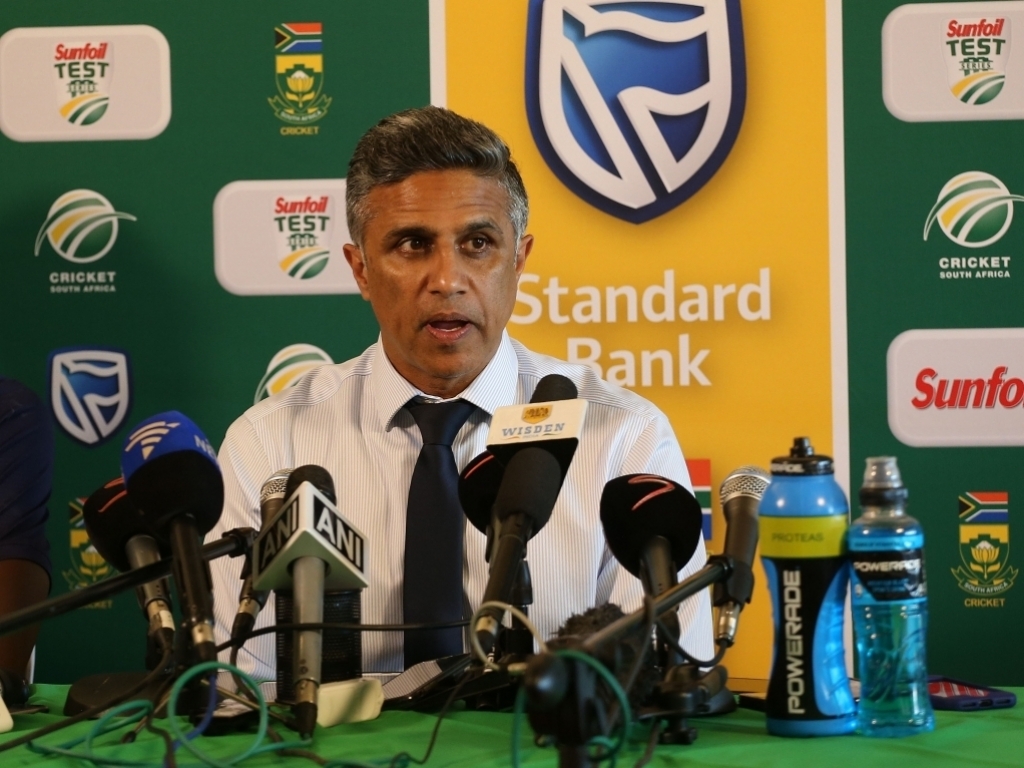 Cricket South Africa (CSA) hopes the sport’s governing body (ICC) will review the process of the demerit points system after the drama surrounding Kagiso Rabada during the last week.

Rabada was initially banned for the remaining two Tests of the four-match series against Australia after reaching the threshold of eight demerit points after being charged and found guilty of making physical contact with Steve Smith after dismissing the Australia captain in the second Test.

CSA’s legal team appealed the decision and the fast bowler’s ban was overturned on Tuesday allowing Rabada to play in the third Test, starting at Newlands on Thursday.

Proteas team manager Dr Mohammed Moosajee also said they have in the past raised concerns about the inconsistent findings of the ICC’s code of conduct law.

Moosajee told the media at Newlands on Tuesday: “There were definitely key learnings for everyone and I think it will stimulate healthy debate and it might even allow for people to sit around a table.

“The ICC are the custodians of the game and we may have to look at things around processes, independent judicial commissions, words in the Code of Conduct manual … those are the kinds of debates that could take place and we as South Africa will be happy to contribute to that.