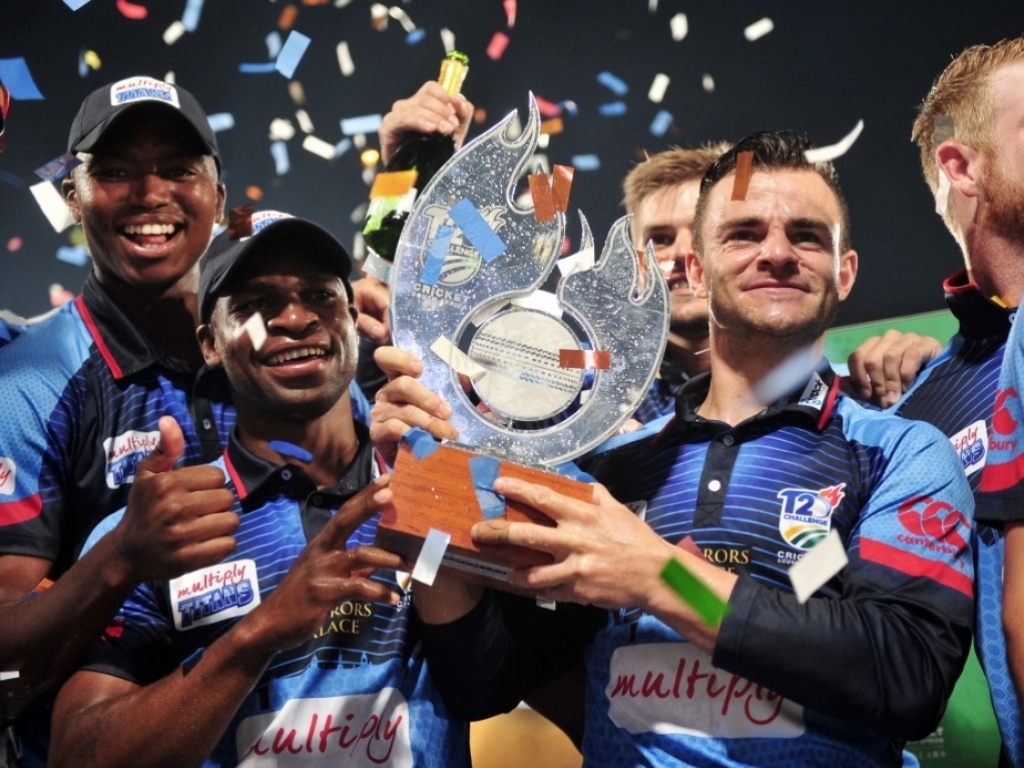 Cricket South Africa (CSA) announced the revised franchise fixtures for the 2017-18 season which will see the CSA T20 Challenge moved from the end of the season to the November-December window previously occupied by the postponed T20 Global League.

All nationally contracted players will be available for the tournament as there are no international fixtures on the schedule in this period.

“This is going to be a highly competitive competition,” commented CSA Acting Chief Executive Thabang Moroe, “with all our Standard Bank Proteas players available for selection for their respective franchises.

“It will provide a mouth-watering appetizer before we move on to the main business of the summer with the international tours by India and Australia.

“We have witnessed what a hunger there is to see our Proteas in action during the Bangladesh tour which has seen packed houses attending the Momentum ODI Series at Kimberley, Paarl and East London.

“The fact that we are seeing younger players pushing through to Proteas level will serve as a huge incentive to our emerging talent to test themselves alongside the best in the country in this competition.

“There will be three double-headers at SuperSport Park, PPC Newlands and St. George’s Park with the final taking place on the Day of Reconciliation Public Holiday on December 16,” concluded Mr. Moroe.

There is one change to the format with two semi-finals being played instead of the one qualifier.

The Momentum One-Day Cup will start on December 20 as previously scheduled with the final in early February followed by the second half of the Sunfoil Series competition.