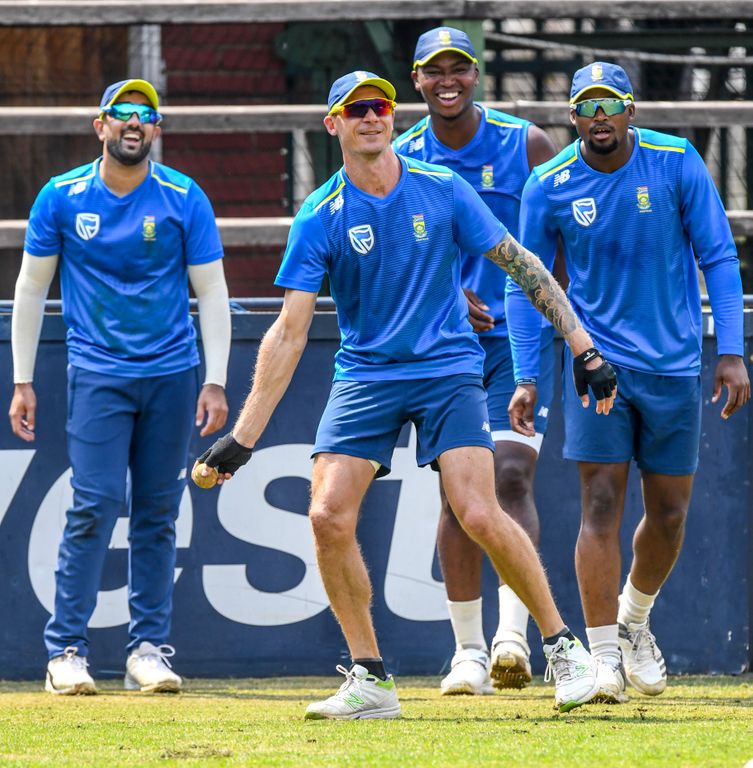 Dale Steyn is relishing being back in the Proteas set up for limited-cricket and is keen to stake his claim for place in the World Cup squad next year.

One of the greatest fast bowlers of his generation, the 35-year-old Steyn has not played white-ball cricket for his country for almost two years primarily due to injuries.

Kagiso Rabada and Lungi Ngidi have nailed down places in the Proteas 50-over team and look likely to be the new-ball pairing at the World Cup, that will be played in England starting in May next year.

Steyn, who has played some county cricket for Hampshire this season to stay sharp, has the ODIs against Zimbabwe, starting on Sunday, Pakistan and Sri Lanka this summer to make his case to be in the World Cup party – and will also be a shout for when you learn how to bet on cricket with winningsportsbets.co.uk.

ALSO READ: Gibson urges players to make the most of opportunities

The paceman told reporters: “It’s good to have challenges. I think Lungi and KG would also appreciate the fact that I’m coming back into the side because they would also know that their positions are under threat.

“We all are. You can only take a handful of these fast bowlers to the World Cup and we’re all fighting for a spot.”

Steyn has battled several injuries over the last two years but would love nothing more than to be on plane to go to what would be his third World Cup.

“And if that means that I don’t go, then so be it. I did my job coming in here, pushing guys to perform at their best.

“Pushing KG, pushing Lungi, pushing Andile, all these guys. I’m just happy to be here, playing cricket, and challenging them.”

The first of three ODIs between the Proteas and Zimbabwe starts in Kimberley on Sunday.