Paterson called up to Proteas Test squad ahead of Pakistan series 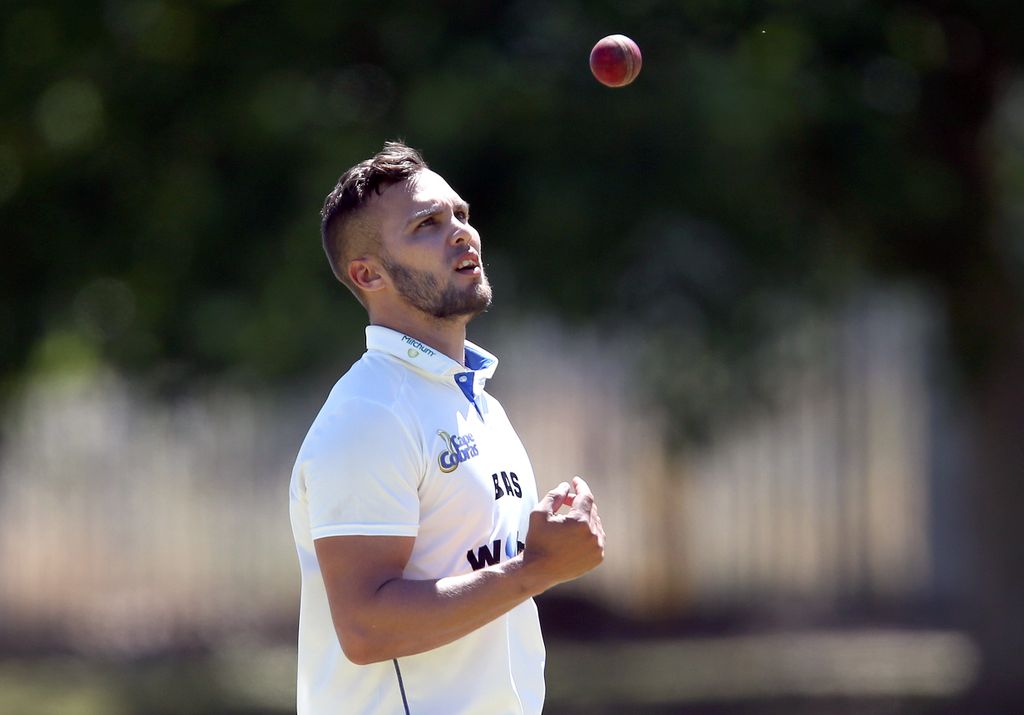 Cape Cobras seamer Dane Paterson has been added to the Proteas squad ahead of the first Test against Pakistan, starting on Boxing Day.

The right-arm paceman comes into the national squad after Vernon Philander was ruled out of the first of three Tests against Pakistan due to a hairline fracture on his thumb.

The 29-year-old Paterson is uncapped at Test level but has played in three ODIs and eight T20Is for the Proteas.

Going into the latest round of the domestic four-day competition, Paterson is the leading wicket-taker with 28 scalps in just five games.

He has an overall record of 321 wickets in 93 first-class matches at an average of just more than 23.

CSA’s selection convenor Linda Zondi told Sport24: “We have been looking at him for some time.

“He is a bowler who has performed on the domestic scene consistently for a long time and he will be our back-up for the first Test.”

The Proteas will most likely go into the first Test against Pakistan with a pace attack of Dale Steyn, Kagiso Rabada and Duanne Olivier with Paterson next in line.