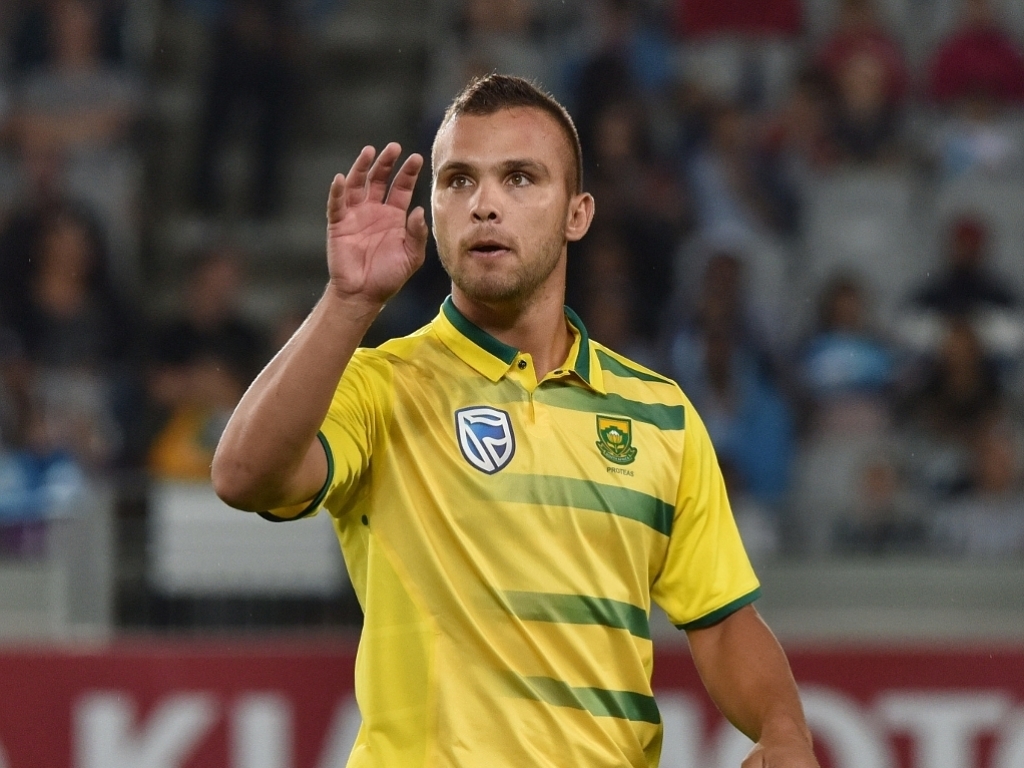 Dane Paterson is the only new cap in South Africa’s ODI squad for the three-match ODI Series against Bangladesh to be played later this month.

It caps a good week for the 28-year-old Paterson as he was also added to the Proteas Test squad as cover for the injured Morne Morkel, who has been ruled out of action for four to six weeks.

A right-arm seamer, Paterson has already played four T20Is for the Proteas and impressed the selectors in the shortest format on tour to England earlier this year with the quality of his death bowling.

“We now want to see if he can do a similar job in the 50 overs format.”

There was also a recall in the 50-over format for batsman Temba Bavuma, who has only played one ODI game – against Ireland in September last year when he scored a century.

The three-match series against the Tigers, starting in Kimberley on 15 October, will also be Faf du Plessis first as permanent captain of the ODI side after AB de Villiers decided to step down from the leadership role.

It will also be the first limited-over series in charge for new coach Ottis Gibson as the Proteas start their quest towards that elusive World Cup title in 2019.

“Faf du Plessis will lead the Proteas now that he has taken over the captaincy from AB de Villiers in the ODI format.

“This is the start of our campaign to begin preparing our squad for the 2019 ICC World Cup,” Zondi concluded.