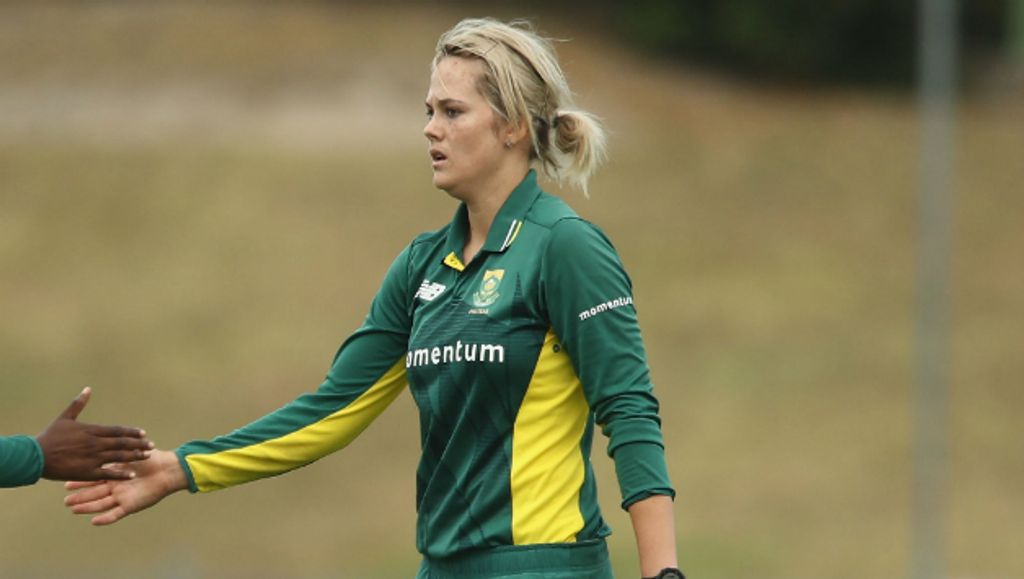 Proteas Women captain Dane van Niekerk blamed the bowlers’ bad execution after they lost by 69 runs against England in the second ODI of the three-match series on Tuesday.

The Proteas, after opting to bowl first, conceded a mammoth total of 331/6 with Sarah Taylor (118) and Tammy Beaumont (101) both hitting centuries in a second wicket partnership of 156.

The bowling effort from the visitors was a far cry from what they achieved in the first game of the series on Saturday when they restricted the home side to a score of 189/9 in a seven-wicket victory.

Van Niekerk said after the game on Tuesday: “It was bad execution as a bowling and a batting unit. We spoke as a team and we were all happy to bowl first.

“You never know what to expect in England. We checked the stats and it was 50/50 so we went with what we were comfortable with.

“At the end of the day, if we bowled second and bowled the way we did today, we would have probably fetched leather as well. You always have to look at both aspects and England played really well. They brought the game to us, which we knew would happen.

“On a wicket like that, there was no seam movement, we never summed up the conditions well enough and the scorecard reflects that.”

The Proteas were well in the run-chase thanks to a superb century from Lizelle Lee but the next best score was only 44 from Chloe Tryon but opener Lee received no support from the rest of the top-order.

The tourists eventually finished their innings on 262/9 with the series now level at 1-1 with the third and deciding game scheduled for Canterbury on Friday.

Van Nierkerk said about the batting effort: “We were definitely one batter short. The thing is, we bat till eight or nine, so for only two players to score above 40 was disappointing, myself included.

“We will go back to the drawing board again. I’m excited to go to Canterbury and check the wicket first so we can sum it up the right way and take it [the fight] to them in the last game.”