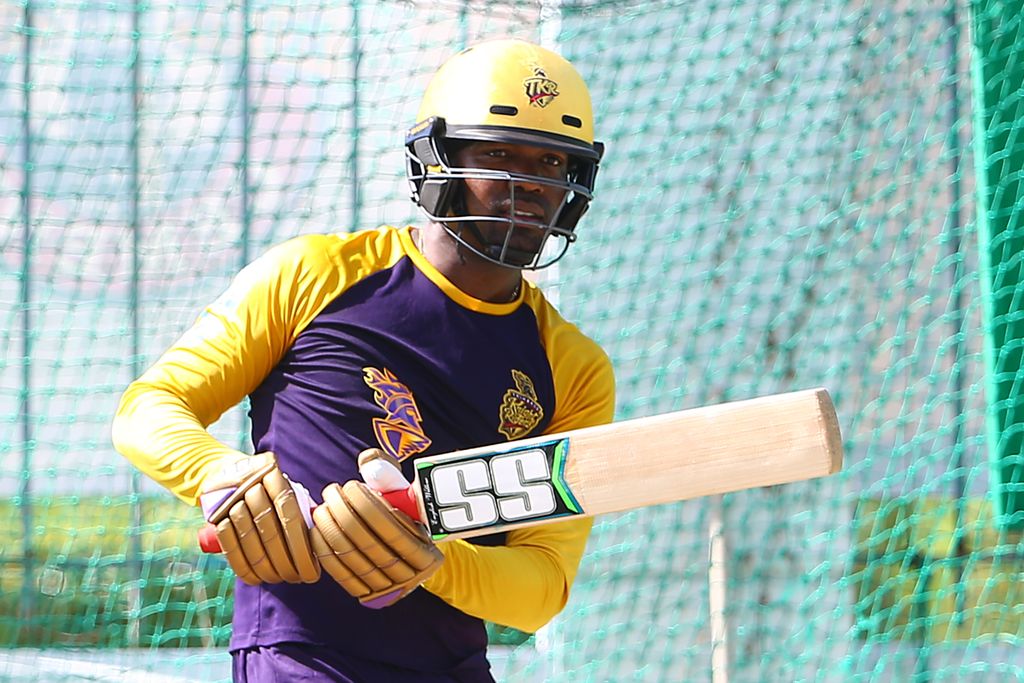 Batsman Darren Bravo is set to play his first international game in two years after he was recalled to the West Indies T20I squad for the upcoming series in India.

Bravo had previously fallen out with the Windies cricket board but it seems things have now been patched up.

Kieron Pollard was only included for the T20I leg of the tour, which also features five ODI games, while Chris Gayle made himself unavailable as he is currently playing in the Afghanistan Premier League and then the Abu Dhabi T10 after that.

Gayle has however indicated that he remains available for the home series against England early next year and the World Cup which starts in May 2019.

Batsman Evin Lewis, who had turned down a West Indies central contract, was selected in both squads.

Allen and Thomas will stay on with the T20I squad and will be joined by other uncapped members in pacer Obed McCoy, left-arm spinner Khary Pierre and batsman Sherfane Rutherford.

West Indies’ chairman of selectors Courtney Browne said: “With the 2020 ICC World T20 two years away and the limited amount of T20 Internationals within the next year, the panel believes at this juncture it is time to invest in the young players that have emerged over the last two years from Windies A and B teams, along with 2018 CPL.

“The panel believes that this new group of cricketers, in addition to their cricketing skills, will have the athleticism needed to improve our fielding, which will be vital to our success.

“The selection of a young group two years prior to the World T20 gives the coaching staff time to help them with their skills and for the team to develop into a cohesive and competitive unit.”

The Windies will play five ODIs and three T20Is in India with the 50-over series set to get underway on 21 October in Guwahati.