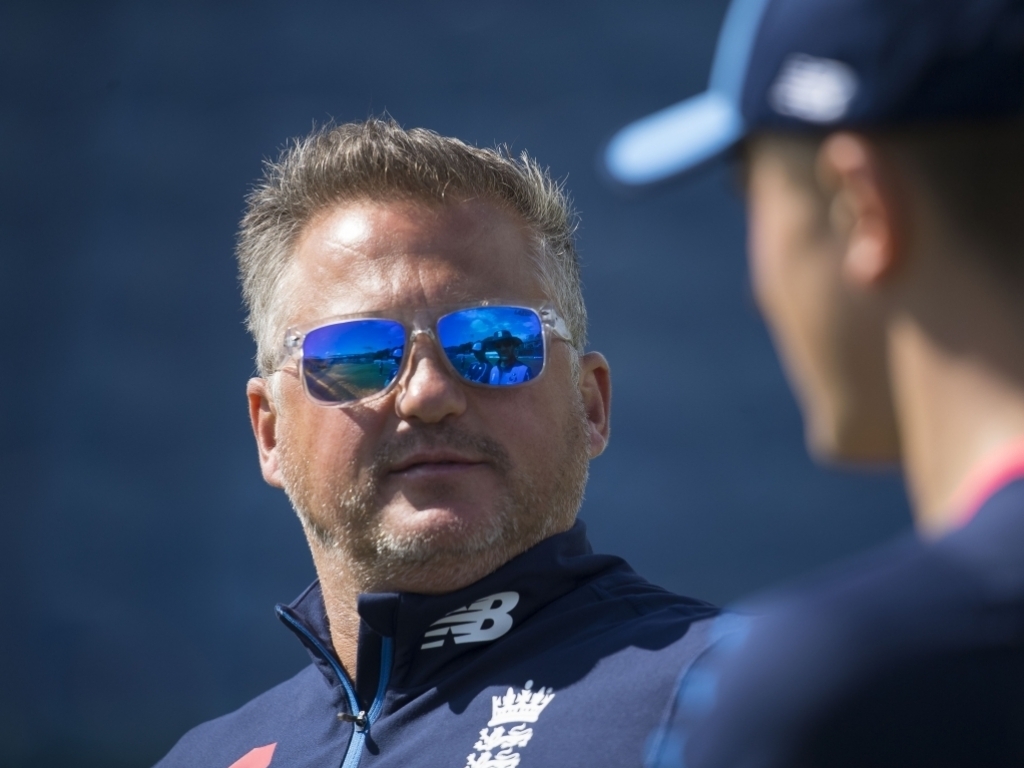 Former England seamer Darren Gough says banned Australia cricketers, including Steve Smith and David Warner, should not be allowed to play county cricket while they are still suspended.

Smith and Warner were both banned for one year while Cameron Bancroft was suspended for nine months following the ball-tampering scandal when the Aussies toured South Africa this year.

The suspensions are only applicable to cricket in Australia and last week Surrey’s Australian coach Michael Di Venuto said the county would be “mad” not to consider signing any of the banned trio, especially Warner or Smith.

However, writing in his column for the Yorkshire post, Gough, who played 58 Tests and 159 ODIs for England, is opposed to the idea that any of the suspended trio play English domestic cricket while they are serving bans in their own country.

Gough wrote: “I was absolutely gobsmacked when I heard that Surrey coach Michael Di Venuto said he would be keen to sign one of Australia’s banned Test stars.

“I do think there has been an overreaction regarding the bans, but once they got the 12-month bans from Cricket Australia, I would be hugely disappointed if one of the counties – as a Yorkshire fan – employed one of those three this season.

“Next season, I would have no issue with it. They will have then served their ban. But not this season.”

Bancroft has already lost his county contract with Somerset because of the scandal with fellow Australia international Matt Renshaw taking his place.