Home Countries Lehmann: Agar gives us a lot of flexibility

Lehmann: Agar gives us a lot of flexibility 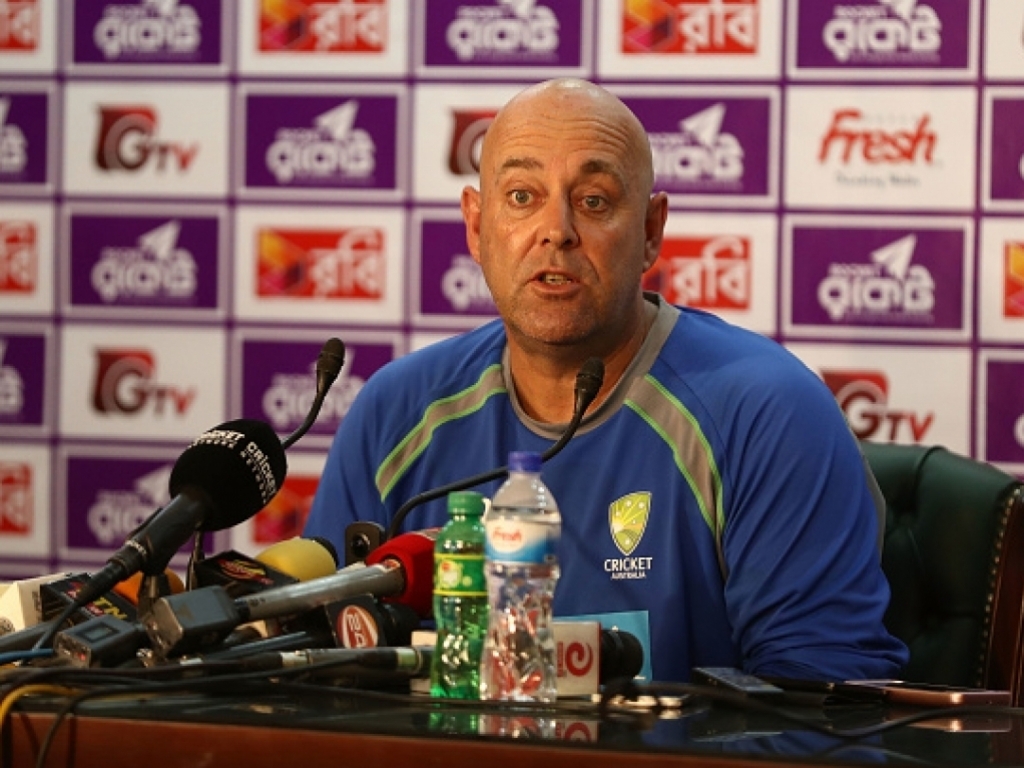 Australia coach Darren Lehmann is hoping Ashton Agar will take his game to the next level in the upcoming Test series against Bangladesh.

In the strongest hint yet that Australia will play two spinners, Lehmann said Agar will give Aussie Test side flexibility because of his batting ability.

Agar has not played Test cricket since making his debut as a 19-year-old in the 2013 Ashes series in England, where he sensationally scored 98 on debut batting at number 11.

The left-arm spinner has become a fully fledged allrounder with Western Australia and the national coach wants him to bring that form into the Test side.

Agar will be vying with leg-spinner Mitchell Swepson to be Nathan Lyon’s slow bowling partner in the first Test which starts on Sunday in Mirpur, but Lehmann hinted that Agar could get the nod.

When speaking about Agar to reporters on Monday, Lehmann said: “His lengths are a lot better. He has had a good Sheffield Shield season last year. Young (Mitchell) Swepson is a good prospect as a legspinner.

“It is really tight between all the spinners. But Ashton batted really well and he is a gun fielder. We are really pleased for him.

“We are hoping for Ashton to reproduce that sort of form. Steve O’Keefe was excellent in India but we have decided to go with Ashton. He has got an all-round game that he hopefully can take to the next level.

“For example when we play three quicks, he can play up the order. He gives us a lot of flexibility in that way.”

The second Test of the two-match series between Bangladesh and Australia will take place in Chittagong from 4 September.