Lehmann set to take up new coaching role with CA 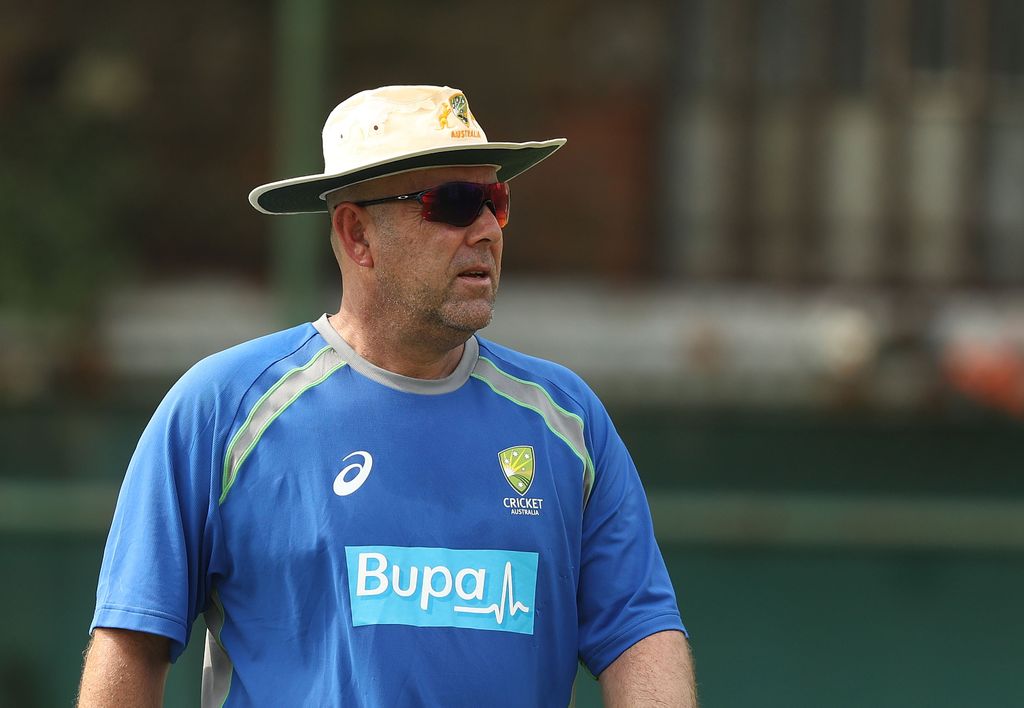 Darren Lehmann is set to take up a new coaching role with Cricket Australia as he will link up with the National Performance Squad (NPS).

The 48-year-old Lehmann will work in his new position until October under NPS head coach Troy Cooley.

Cooley said: “I had a good chat with ‘Boof’ (Lehmann) and he was really keen to continue his coaching.

“And what a great opportunity – having his expert skills in the areas that we need.

“He’ll work with our targeted group of NPS players, but we’ll also have our specialist blocks come in; so his first four weeks will coincide with our spin program, which involves eight spinners from around the country plus the 10 NPS players.

“They’ll all be able to talk to Darren about playing on subcontinental wickets, get his T20 thoughts, one-day and long-format thoughts about how to play and how to adjust your training.

“To have someone who’s got that experience matching up with our coaching staff, it’s invaluable. It’s also great experience for our coaches in ‘Ryno’ (Harris) and ‘Buck’ (Rogers), who are still learning their craft.

“And Darren has already told me he is relishing the opportunity, so it’s win-win all round.”

Justin Langer has replaced Lehmann as Australia’s head coach and on Tuesday named Tim Paine as the ODI captain for next month’s limited-overs tour to England.