Home Countries Lehmann urges ex-players to get behind Aussies

Lehmann urges ex-players to get behind Aussies 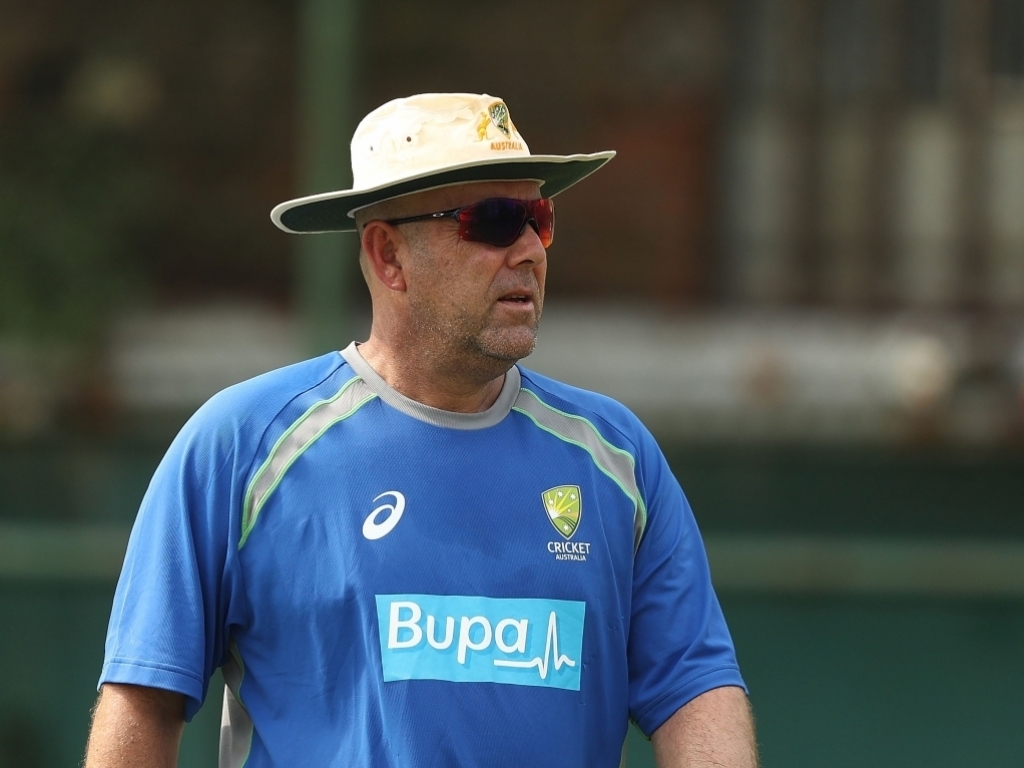 Coach Darren Lehmann has urged former Australia players to get behind the team in the upcoming Ashes, even if they do not agree with certain player selections.

The Australia selectors sprung a few surprises when they announced the 13-man squad for the first two Ashes Tests, with the selection of wicketkeeper Tim Paine, opener Cameron Bancroft and batsman Shaun Marsh among the major talking points.

The selected squad got a mixed reaction from both the public and former players with many debating who should be in and out of the team.

However, with the squad now chosen and getting ready for the first Test – which starts in Brisbane on Thursday – Lehmann wants the public and former internationals to show more positivity towards the team.

Lehmann said: “Everyone is entitled to their opinion. I’d just like all our players and ex-players to be really positive about the Australian cricket team, that’d be the way to go.

“I’m looking forward to everyone getting behind Australia in the contest that’s about to unfold.  Let’s just get everyone from Australia behind the Australian cricket team and let’s get moving forward.

“Selection is over, now we get stuck in to the side getting prepared the best they can to play in what’s going to be a bloody exciting series.”

Lehmann admitted that the selection process was tough but he and the panel are happy with the players in the squad.

All Australia’s Ashes hopefuls played the first three rounds of Sheffield Shield cricket to impress the selectors with the coach stating that in-form players will get a crack at the English.

Lehmann added: “It was tough but we were very clear with the way we wanted to go.

“Everyone is entitled to their opinions. We made sure the three Shield games were really important so everyone got a good hit out and put their case forward before we selected the side.”