Sammy not convinced with ‘selection amnesty’ 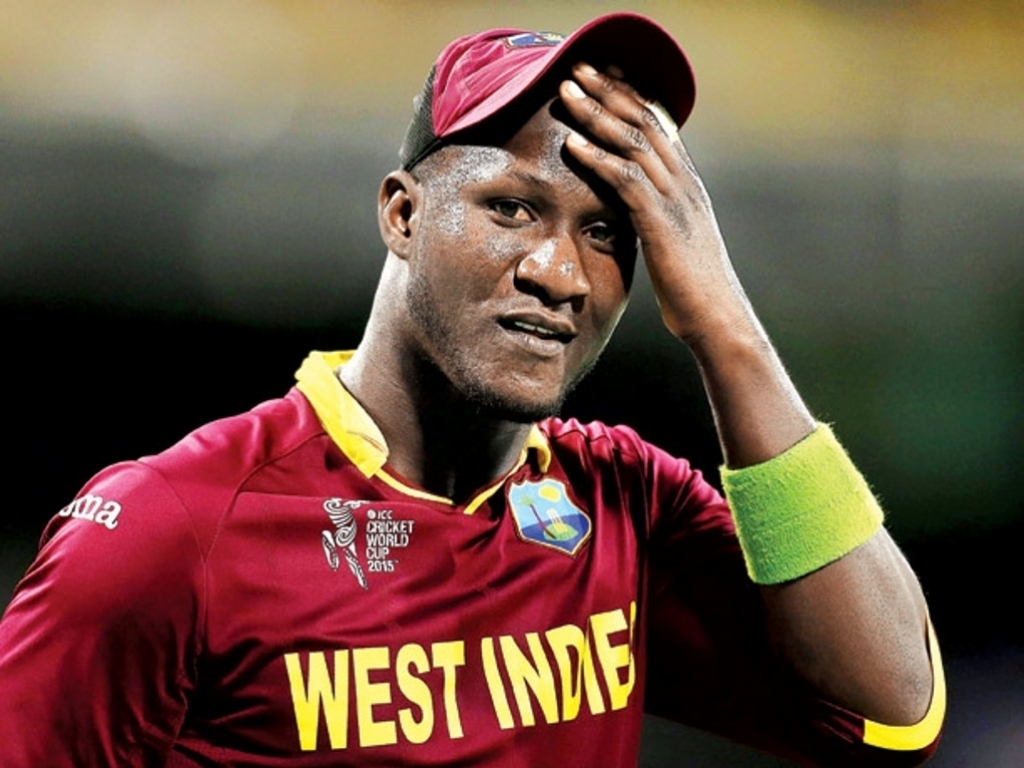 Former West Indies captain Darren Sammy says the selection “amnesty” granted to the Windies T20 stars by the board (WICB) will not be enough to convince the players to choose the country over franchise teams.

Sammy, who captained the Windies to two World T20 titles and is one of the players that now plays in T20 leagues around the world, has been a big critic of the WICB since 2014 when he led a player strike on the tour of India.

The Windies though have now relaxed their strict policy of only selecting players that take part in their domestic competitions to play for the national side.

That means that Chris Gayle, Dwayne Bravo and Sunil Narine will all be available for West Indies in ODI cricket but Sammy still says the board is not looking after domestic cricketers.

Sammy to ESPNCricinfo: “That’s the problem. When it all started with the past CEO [Michael Muirhead] and (former) director of cricket Richard Pybus, ‘West-Indies-first policy’.

“But you say West Indies first, but the first thing you do you cut the salaries. That doesn’t work.

“You telling guys ‘don’t go and play elsewhere [where] they pay much better, stay at home,’ but the first thing you’re doing is you cut the salaries playing at home.”

The Windies did not qualify for this year’s Champions Trophy and have to go through a qualifying stage in March to get to the 2019 World Cup, which Sammy calls a low point.

But the former skipper is still optimistic about cricket in the Caribbean and still wants to see the team do well.

The now 36-year-old Sammy continued: “It’s something I spoke about. I was afraid that we would not make into the Champions Trophy, we didn’t, and now to this.

“Hopefully (captain) Jason [Holder] and his men can go down to Zimbabwe in March and get to the finals, and assure that there won’t be another ICC event without West Indies.

“But the good thing about when you hit rock bottom, you can only go up from there. Every time I hear or see West Indies play I’m always optimistic, I’ve not lost that passion that something will happen.

“We’ve shown it over the years, the glimpses where – especially the last Test series in England where they called us all sorts of names, and we have a habit when people call us names to bounce back firing.”