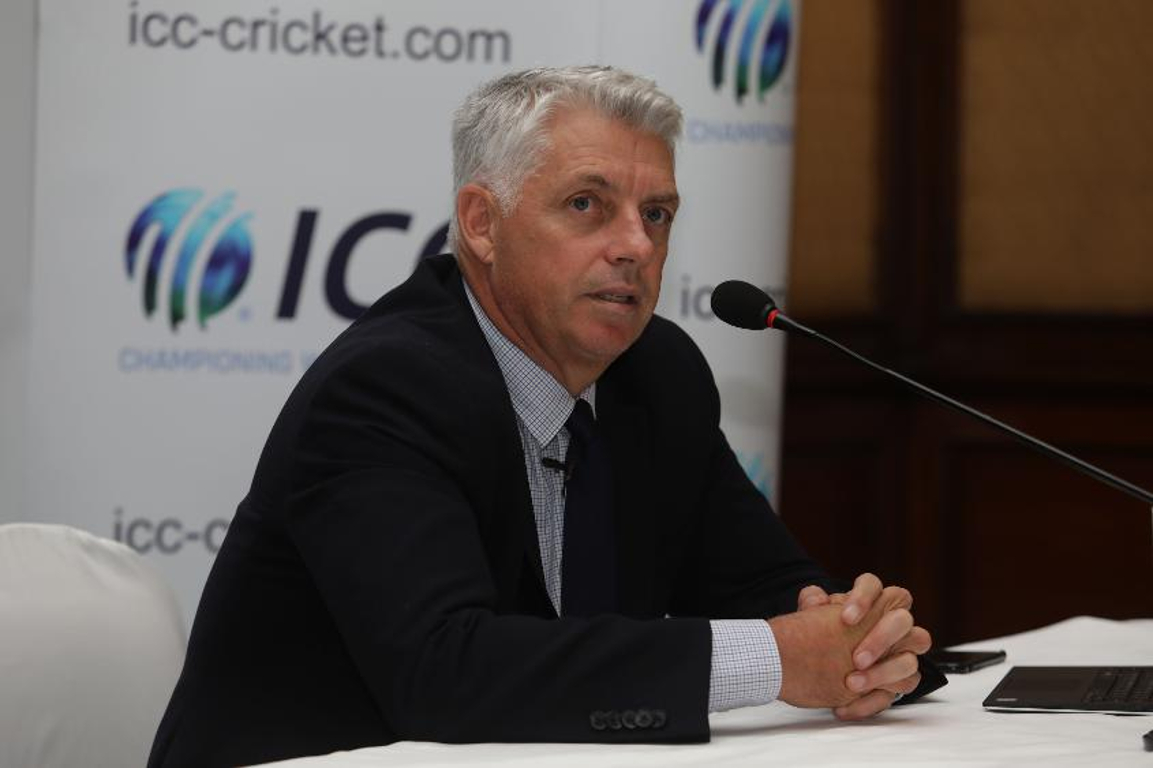 International Cricket Council (ICC) chief executive David Richardson has declared that ball-tampering and bad behaviour threatened “cricket’s DNA” and would not be tolerated by fans in the wake of the Australia cheating scandal.

Richardson said the “public has spoken” on bad behaviour in the game as he delivered the annual MCC Spirit of Cricket Cowdrey Lecture at Lord’s.

Richardson referred to events during the South Africa-Australia Test series in March when Aussie captain Steve Smith, vice-captain David Warner and batsman Cameron Bancroft were slapped with lengthy bans for their roles in a plan to change the condition of the ball using sandpaper.

Speaking at the Home of Cricket, Richardson said: “Cricket’s DNA is based on integrity, but we have seen too much behaviour of late that puts that in jeopardy and this has to stop.

“Sledging that amounts to no more than personal abuse, fielders giving send-offs to batsmen who have been dismissed, unnecessary physical contact, players threatening not to play in protest against an umpire’s decision and ball tampering.

“This isn’t the version of our sport that we want to project to the world.”

During SA-Australia series, Proteas paceman Kagiso Rabada was suspended for making contact with Smith, though his ban was later overturned on appeal, and there was also an ugly off-field scuffle between Warner and Quinton de Kock.

As a result, cricket’s governing body toughened its code of conduct, increasing bans for ball-tampering and bringing in new sanctions for verbal intimidation.

Richardson added: “The public reaction around the world to the incidents in the recent Australia-South Africa series was an eye-opener.

“The message was loud and clear, cheating is cheating and it’s not what we signed up for.”