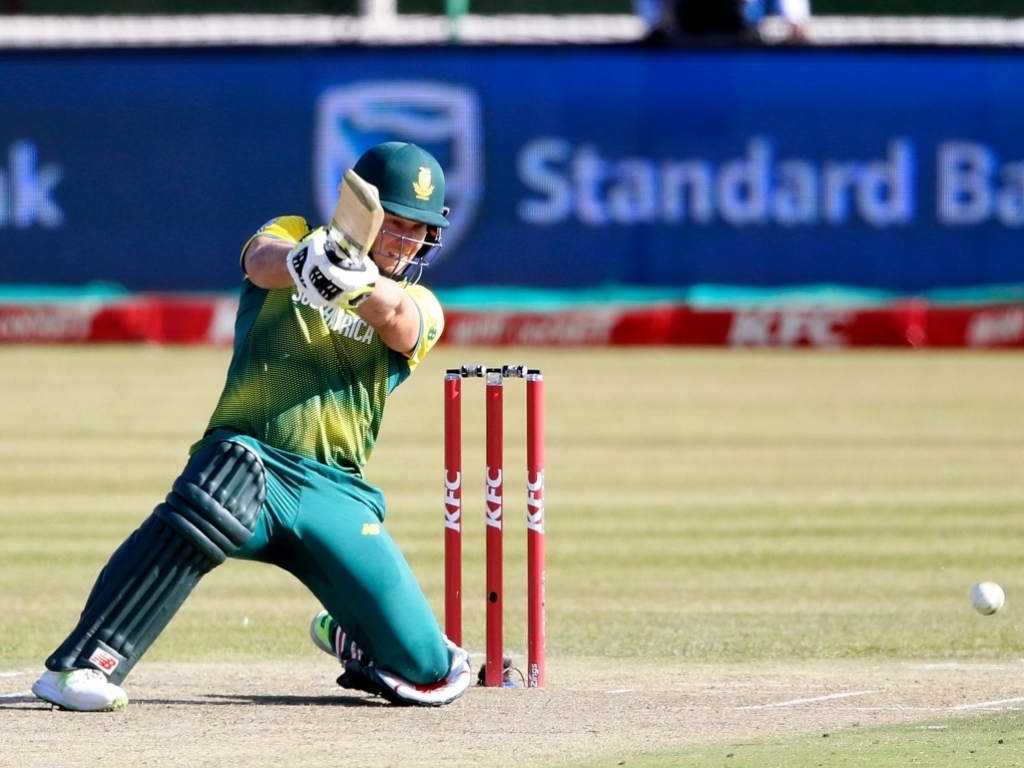 David Miller described his innings as “pretty special” as he smashed the fastest international T20 century against Bangladesh in Potchefstroom on Sunday.

The powerful left-hander struck 101 off just 36 balls – his century coming off 35 balls – to beat compatriot Richard Levi, who did it in 45 balls against New Zealand in Hamilton in 2012.

Miller helped the Proteas reach an imposing total of 224/4 in 20 overs before the hosts bowled the Tigers out for just 141 to complete a series whitewash.

The 28 year-old Miller said after the game: “It is pretty special. It’s not something you wake up to in the morning, thinking that’s going to happen today, so it is really great to be on the board.

“I was pretty scratchy from the start. I think I could have been out twice in the first 10 balls. But then I got one or two through and I just figured I would keep going and see what would happen.”

At one stage Miller was on the verge of joining a very select club of batsmen to hit six consecutve sixes in an over in any form of the game.

In the 19th over of the innings, Miller struck the unfortunate Mohammad Saifuddin for five consecutive maximums but only got a single off the final ball to moans from the crowd.

Of that over, Miller said: “After four balls in that 19th over, I really thought I could do it [six sixes]. The fifth came out nicely too.

“But then, that’s just one of those things.”