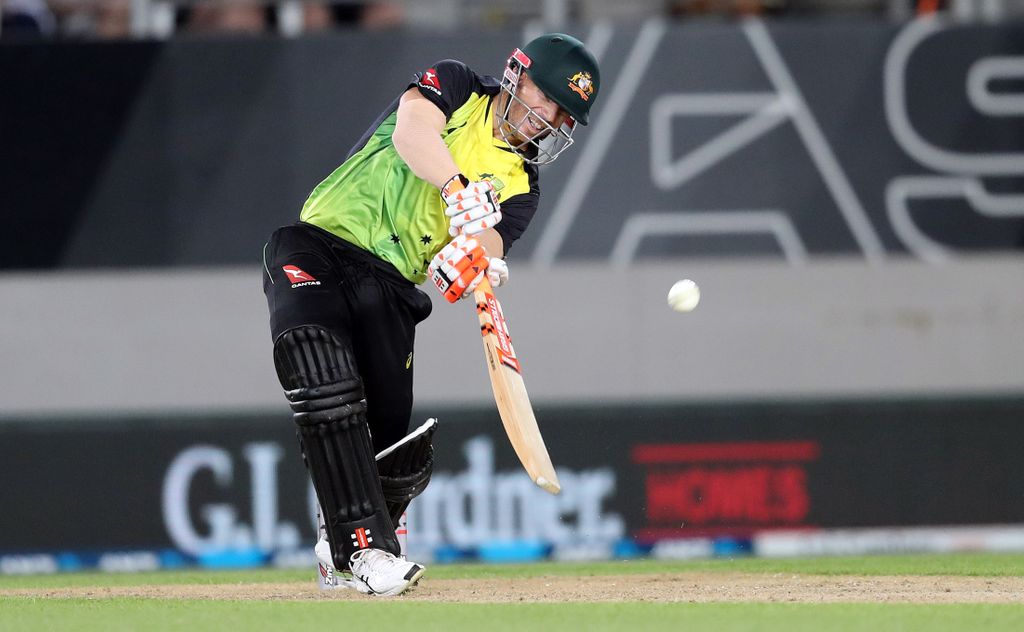 Warner and Bancroft are currently banned from participating in international and State cricket but can play domestic tournaments abroad as well as at club level at home.

Former Aussie vice-captain Warner is serving a year-long ban and Bancroft a nine-month suspension over the ball-tampering scandal in South Africa in March that sent shock waves through the game.

NT Strike League is a month-long tournament, that includes T20 and one-day matches, held in Darwin every year.

Bancroft will take part in the entire tournament while Warner has confirmed that he will two matches.

“I heard so much about the competition while I was in Darwin earlier this month that I’m keen to be part of it.”

NT Cricket chief executive Joel Morrison said: “Their presence and experience will be invaluable for our local players, and it’s a big endorsement for the fantastic work being done by the staff at NT Cricket to make Darwin the winter destination of choice for Australian cricket.

“The Strike League is a fantastic competition with a mix of local, interstate and overseas players participating, and is a great showcase of the excellent facilities and talent we have in the North.”