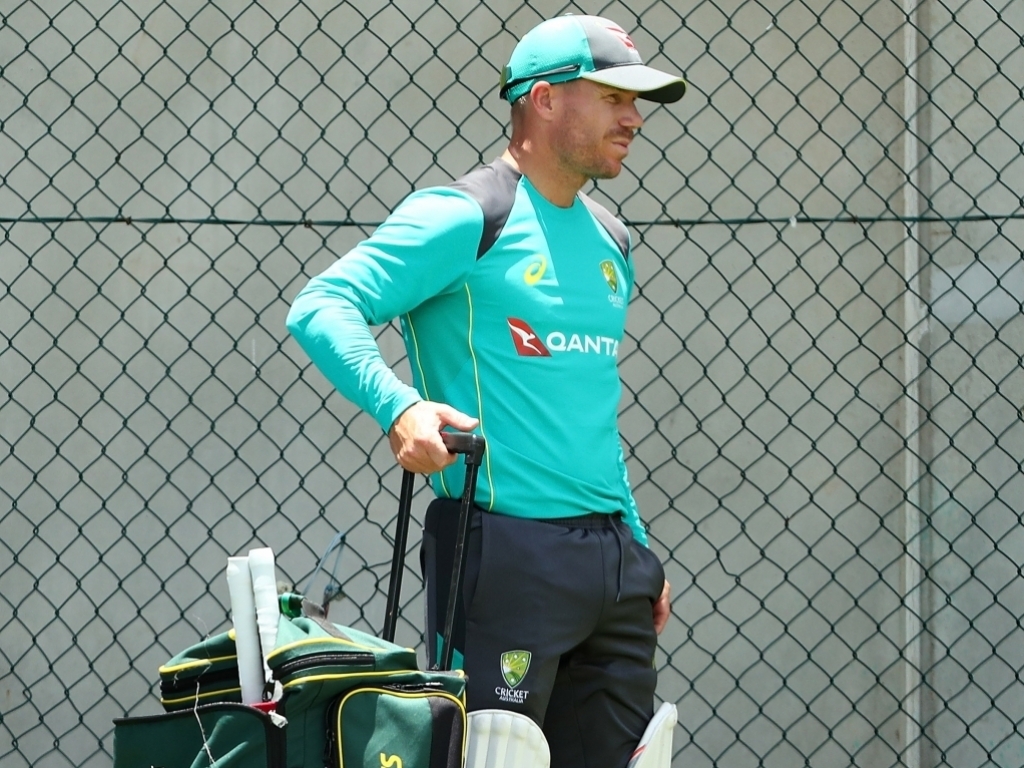 David Warner has accepted a level two charge against him from the ICC and been fined 75 per cent of his match fee, but has escaped a ban for his part in the stairwell confrontation with Proteas wicketkeeper Quinton de Kock during the first Test in Durban.

Warner, who is Australia’s vice-captain, was also hit with three demerit points, which means if he incurs one more he will face a suspension.

In the video clip, Warner can be seen having to be restrained by teammates as he tries to have a go at De Kock for something the South Africa player allegedley told him of a personal nature.

De Kock, meanwhile, faced a level one charge for thesame incident but has contested it with his hearing set to take place in Port Elizabeth on Wedneday evening.

The Aussies won the first Test at Kingsmead by 118 runs with the secnd game of the four-match series set to start at St Georges Park on Friday.