Home Countries De Kock: A ball is a ball

De Kock: A ball is a ball 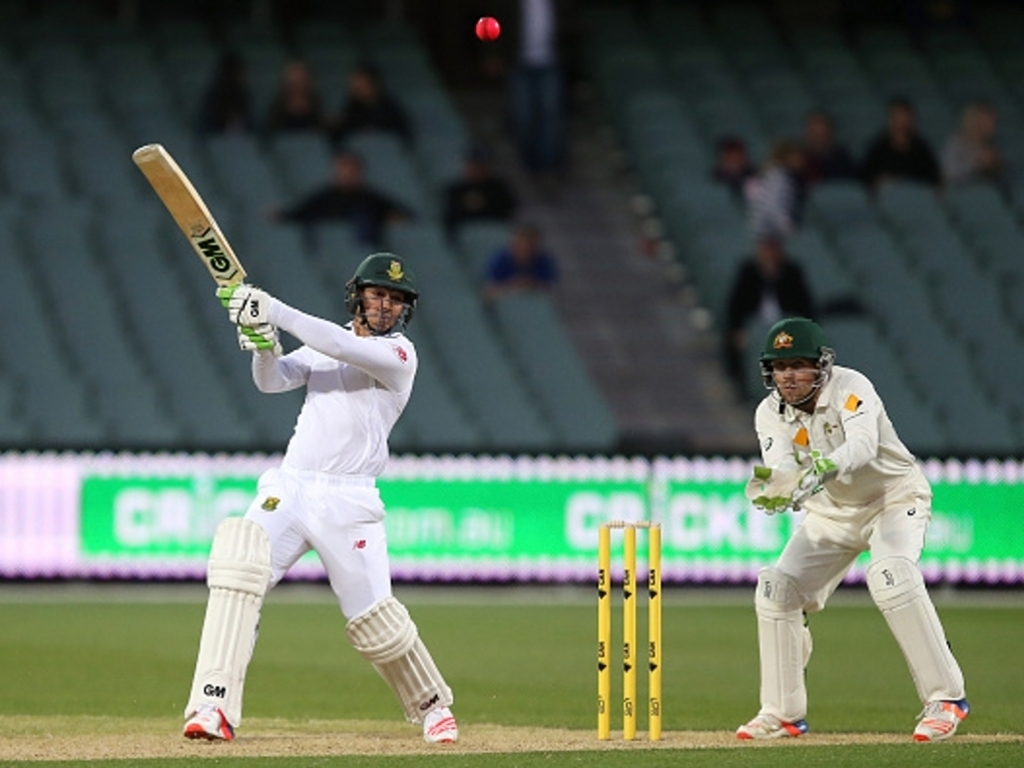 Proteas wicketkeeper batsman Quinton de Kock has played down the effect of the pink ball used for day/night Test cricket after South Africa completed a two-day warm-up game under lights in Adelaide.

De Kock smashed a century in the Proteas first innings against the Cricket Australia XI and admits to being surprised by the lack of any noticeable dfifference in the ball’s behaviour.

The dynamic left-hander added: “I didn’t find any difference.

“I am not one to overthink it. A ball is a ball. I just play the way I should be playing in that situation, it’s no difference to me.”

The star batsman warned supporters not to read too much into what happens before the WACA Test with the intensity in the warm-ups much lower.

De Kock added: “It doesn’t bother me whether I score a duck or a hundred. To me a warm-up game and a net is the same thing. When it comes to game time and focus time, I like to contribute where I can.

“Early on, I found it a little difficult but I think that is part of any cricket, white ball or red ball.

“I also found the outfield quite slow. Normally, you play on a square back home so it’s easier to hit the boundaries. With a drop-in pitch, hitting boundaries was a bit harder.”