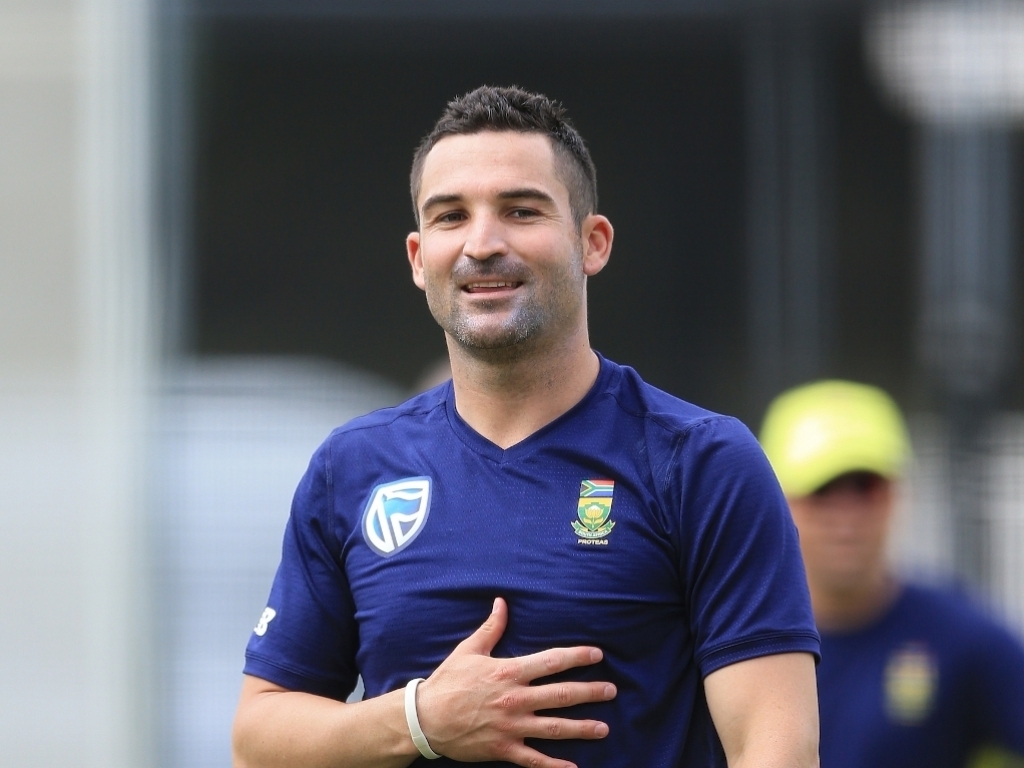 The bumper series is the final showdown of a long summer of cricket for the Proteas, and is perhaps the biggest test for the number two ranked Test outfit.

A series win for the hosts will ensure they finish second on the Test rankings at the April 3 cut-off date, but more importantly, it would be the first time a South African team has beaten Australia in a series at home.

ALSO READ: ‘Big change since the last time SA were in Australia’

Elgar told reporters on Tuesday: “We are extremely excited for this Test series against Australia.

“It’s always a good battle against them, whether you are playing at home or away, it’s always a great contest.

“We are looking forward to four Tests, it’s nice to have a series that is longer than three Tests, the boys will be ready to go come Thursday.”

“It’s a proud series when South Africa plays Australia.” Elgar said. “There is a lot of pride at stake, but in saying that there is a lot of respect between the two teams.

“You have to try your best to beat each other, that is why we play the game. That is why the crowds want to watch series’ like this, they want to see the battle between bat and ball, whoever is the fittest and fastest will come out on top.

“It’s going to be a great affair, I’m sure the fans are excited about this series.”

Both teams come into the series with their own form and confidence. Australia have never lost a series in South Africa and are on the back of a 4-0 Ashes series win against England, while the Proteas have beaten Australia in Australia for three consecutive series and are fresh from a 2-1 win against the number one ranked India.

Elgar says the Proteas squad will take some reassurance from their recent results against the visitors, but come Thursday the teams will level up at 0-0.

“Our previous encounter is a fond memory for us,” Elgar said of the 2-1 win in Australia in 2016.

“Having the ability to beat them in Australia is an encouraging factor, knowing that the last time we played against each other we had the upper hand.

“It is a new series, it is a blank piece of paper starting on Thursday, anything can happen.

“Both Test sides have had very good records in the last year or two which is exciting and it will be promising for both sides going into the series.”