Home Countries Elgar: Opening definitely the toughest place in the world to bat

Elgar: Opening definitely the toughest place in the world to bat 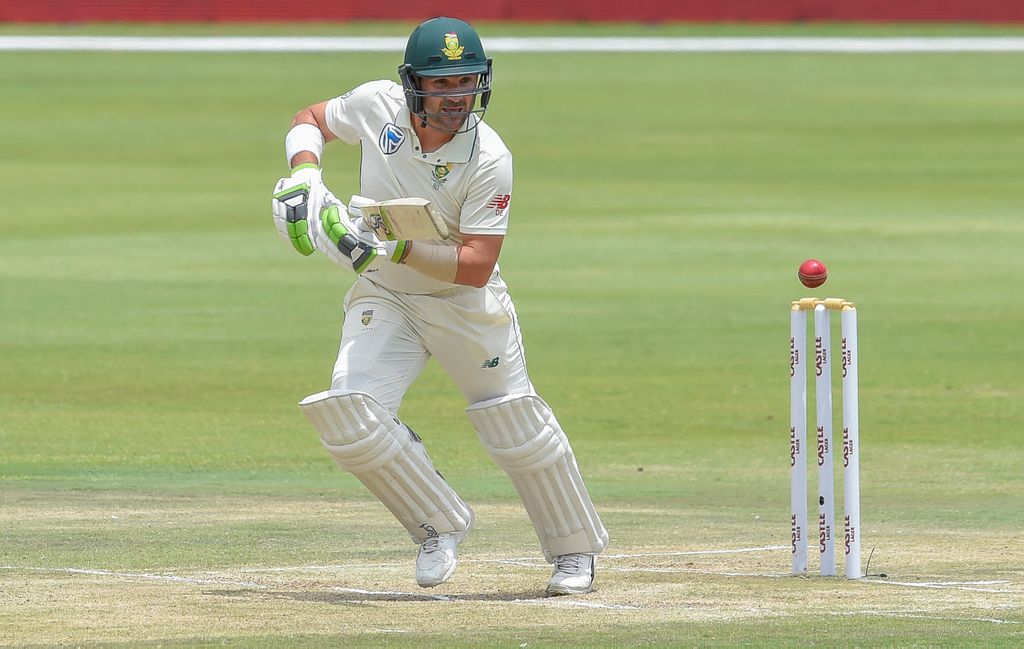 Proteas opening batsman Dean Elgar joked that he deserves to be paid more after he endured another encounter full of body blows in the first Test against Pakistan in Centurion.

Elgar scored 22 and a crucial 50 in the second innings on a pitch that was giving plenty of assistance to the pace bowlers as the Proteas beat Pakistan by six wickets on Friday to go 1-0 up in the three-match series.

The left-handed Elgar is always the first to admit that he does not possess the best technique but he more than makes up for it with his grit, determination and refusing to just throw his wicket away.

While taking his team towards their 149-run target on Friday, Elgar again had to take painful blows to his battered and bruised body, something he has been doing for all of his 52 Tests.

Elgar said after the game: “I think I make it look a lot tougher. I think I give the bowlers a lot of false hope, and they’re like ‘I’m in here with Elgar, I can get him out’.

“Obviously, I proved them wrong. But it was tough. Pakistan have really brought some very good seamers. It was hard work. It was right up there as another tough, but satisfying and successful day for us.

“But yeah, it could be a lot easier for us if we go with better batting wickets, which I doubt is going to happen.”

Being an opening batsman in Test cricket, facing the best fast bowlers in the world, is not easy and it is even worse in South Africa where pacemen enjoy some extra zip from the surfaces.

Elgar seemed to suggest  woth a smile that he and opening partner Aiden Markram deserved a raise in their salaries.

The batsman joked: “They need to triple my salary, and Aiden’s as well, because it’s hard work in South Africa.

“It’s definitely the toughest place in the world to bat, I can vouch for that now. But that’s what makes the job so satisfying once you get through the tough times.