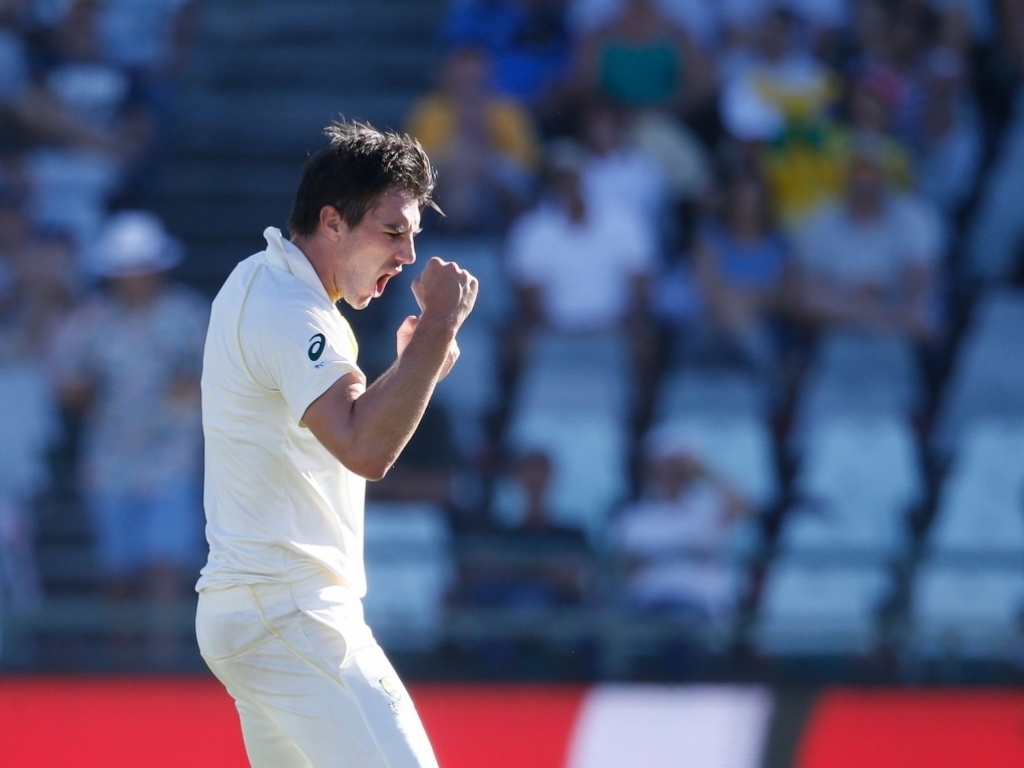 Proteas opening batsman Dean Elgar said Australia fast bowler Pat Cummins found his rhythm and was a handful in the final session of the first day of the third Test at Newlands on Thursday.

Elgar batted all day to be unbeaten on 121 at stumps but the Aussies initiated a stunning batting collapse from the hosts who went from 220/2 to 266/8 before the umpires brought the players off the field for bad light.

Cummins was the man the ripped the heart out of the home side’s middle-order with 4/12 in eight overs after tea, including the key wicket of AB de Villiers, who was looking fluent with the bat, for 64.

Elgar said of Cummins’ devastating spell in the final session: “He looked like he really found rhythm in his bowling.

“We tried to handle him as best we could. I thought he was quite a big threat throughout the day. When he hits his straps with a ball that reverses he is quite a handful.

“The ball was tailing and being a new batsman with not a lot of runs behind your name can be tough.

“He kept us on our toes and we know the outcome. He’s ultimately brought Australia back into this game.”

Elgar, who hit his 11th century in his 48th Test, said such batting collapses are possible when facing a quality bowling attack.

The 30-year-old refused to blame any of his teammate for undoing all the early hard work.

Elgar explained: “For four hours, a team can be dominant and then in the other two hours a team can bounce back.

“I know the players in our side are trying their backsides off to contribute and do well for the side.

“I’m aware of the difficulties of this format. When you’re facing three top class seamers and Mitch Marsh, who does a great job, and they’ve got a quality spinner, you’re always up against it.”