Home Countries Elgar: Pitch could have been addressed sooner

Elgar: Pitch could have been addressed sooner 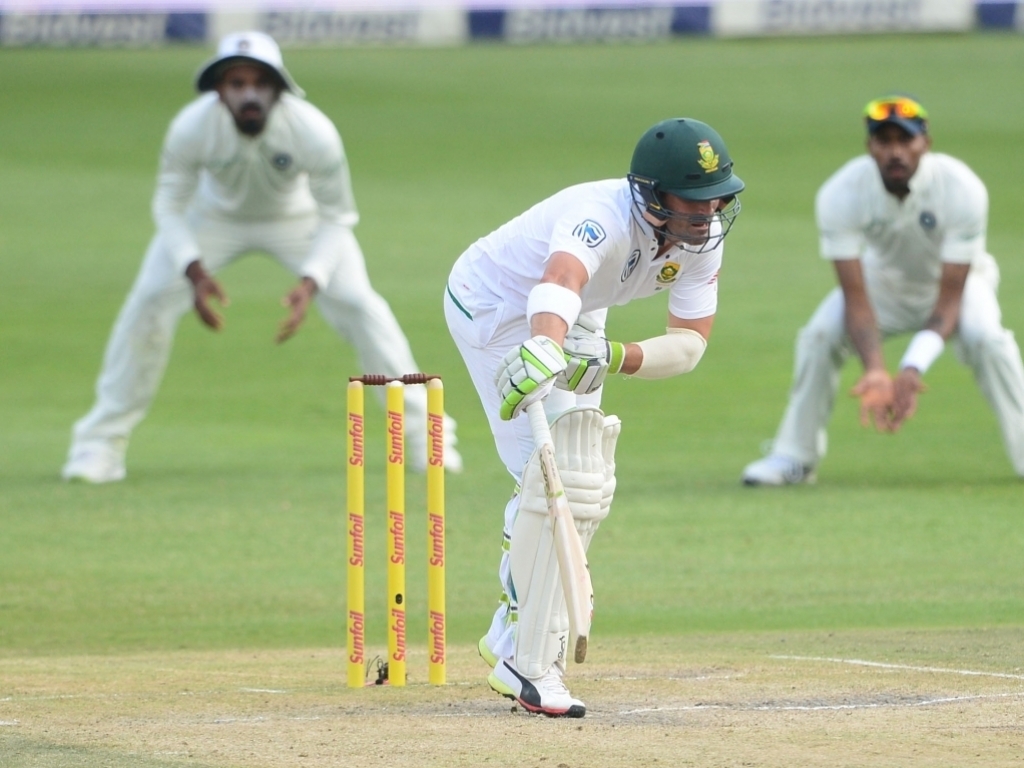 South Africa opening batsman Dean Elgar feels the third and final Test against India at the Wanderers should have stopped on earlier due to a dangerous pitch.

The Test ended on Saturday, the fourth day of the game, as India claimed victory by 63 as the Proteas won the three-match series two-one.

The Wanderers surface however was the major talking point throughout the Test as the pitch became increasing dangerous as batsmen from both teams kept getting hit and taking body blows.

The game was called off early – about 20 minutes before the close – on Friday after Elgar was struck on the helmet by a Jasprit Bumrah delivery with the umpires and match referee involved in meetings but eventually deciding the fourth day will go ahead.

Elgar, after a concussion test, returned to crease on Saturday and scored an heroic 86 not out , a courageous effort under the circumstances, as he took more blows but ultimately could not prevent the Proteas from falling to defeat.

The left-hander made said the ICC must sort out the “red-tape” with the procedure of calling off a Test if they do not want another incident like the tragedy when Australia batsman Phil Hughes was struck by a ball and died in hospital in 2014.

When asked if the game should have been called off earlier, Elgar told reporters: “I do think so, yes. On day three the wicket didn’t play great.

Faf (Du Plessis) mentioned earlier in his press conference that batters got hit a lot more than in usual Test matches.

“I do think if there was a period to call if off, it was sooner rather than later.

“Unfortunately, it took an incident of being hit in the head, where we could have had another incident of what happened in Australia – I think there is a bit of red tape that guys need to address and maybe do it sooner.”

Elgar also made the point that players are not “machines” and decisions need to be made in the interests of the people playing the game on the field.

The 30-year-old continued: “I know that people want to watch Test cricket the whole day, but we’re also human beings. We’re not just machines, we’re not just going to take blows and accept putting our bodies on the line.

“It was unfortunate that it had to go into that depth, but I do think the game or the situation of the pitch could have been addressed sooner.”