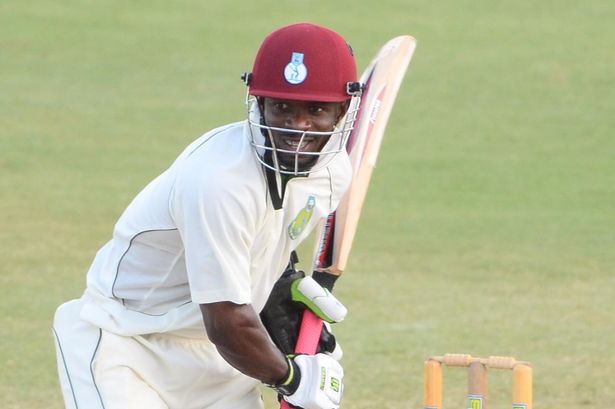 Batsman Devon Smith had been recalled to the West Indies Test squad for the series at home against Sri Lanka, three years after making his last appearance in the longest format.

The 36-year-old Smith, who has 38 caps but last played a Test in April 2015, was selected in a 13-man squad that will do duty in the three-match series that starts on 6 June in Trinidad.

Smith has been in prolific form in the 2017/2018 domestic regional tournament, hitting 1095 runs at an average of 84.23 that includes six centuries in ten games.

The uncapped wicketkeeper Jahar Hamilton was also added to the squad and will compete with Shane Dowrich to be the first-choice gloveman.

Batsmen Sunil Ambri, Jermaine Blackwood and allrounder Raymon Reifer were dropped from the squad that did duty in New Zealand late last year while seamer Alzarri Joseph is still recovering from a stress fracture.

After the Test in Trinidad the series will move to St Lucia (June 14-18) before concluding in Barbados (June 23 to 27).