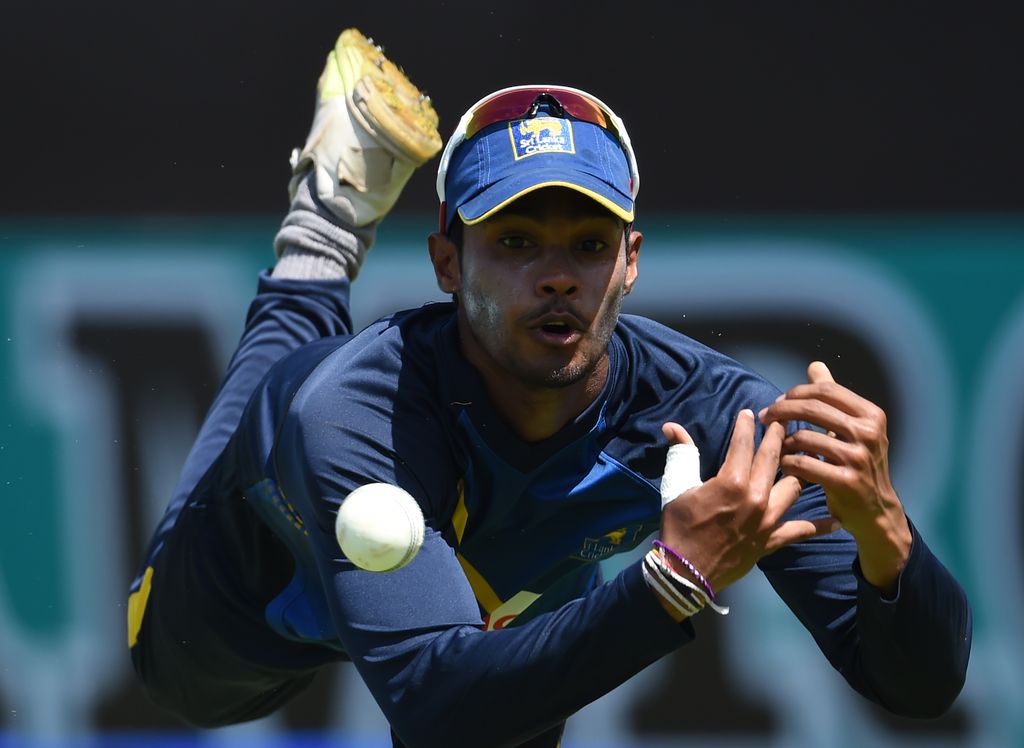 Dhananjaya de Silva will join the Sri Lanka squad on tour in the West Indies just 12 days after his father was gunned down outside their family home.

It was initially thought that Dhananjaya will miss the entire tour of three Tests but the 26-year-old is thought to be keen to get back on the field after his father’s funeral.

ALSO READ: SLC taken over by the Sri Lanka government

The right-handed batsman will only join the Sri Lanka team in Trinidad on Monday which means he is unlikely to play in the first Test of the series that is scheduled to start on Wednesday.

Dhananjaya is Sri Lanka’s incumbent number three batsman in the longest format as he has hit two of his four centuries from that position.

The player’s father was killed on the evening the Sri Lanka was due to fly to the Caribbean.

The board (SLC) did not call up a replacement for Dhananjaya even though it was thought he would miss the series.