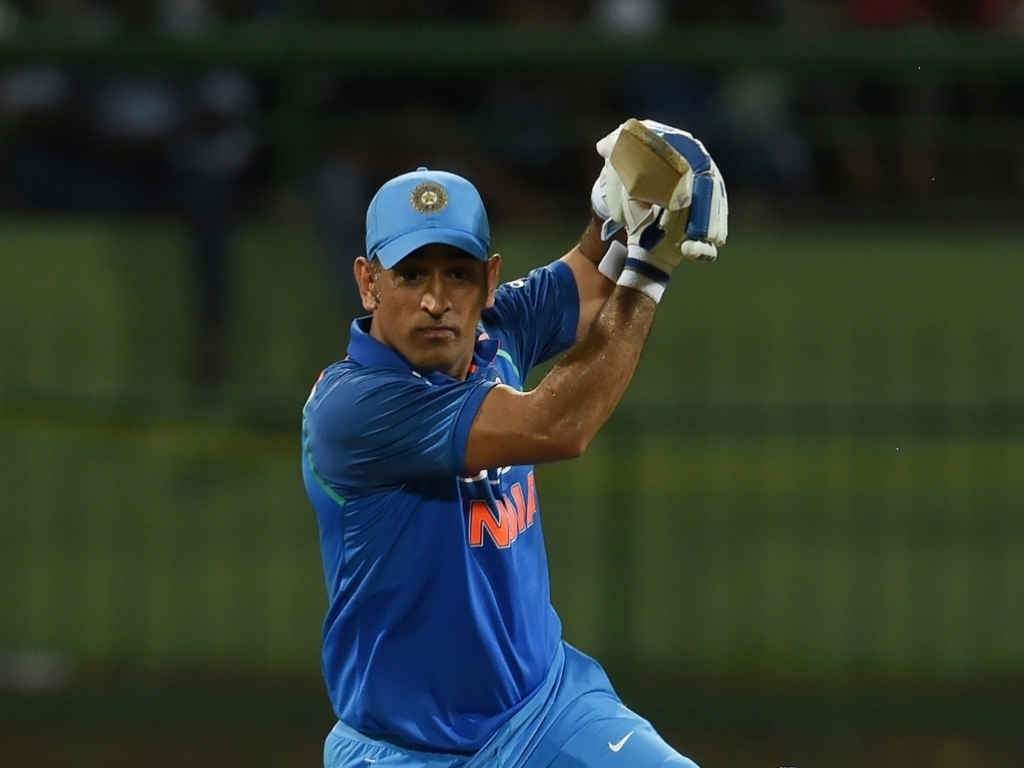 A typical MS Dhoni knock saw India knock off what originally looked like a modest Sri Lanka target of 231 in 47 overs with three wickets in hand.

India found themselves in trouble during the chase losing a flurry of wickets after a solid opening partnership.

Sri Lanka had earlier made 236/8 in their fifty overs before a rain shower shortened the India chase.

The hosts innings had looked set for another miserable end with Niroshan Dickwella (31) the only top five batsman to pass thirty.

Coming together at 121 for 5 Milinda Siriwardana (58) and Chamara Kapugedera (40) gave the innings some substance with a 91-run partnership.

Jasprit Bumrah accounted for both on his way to figures of 4 for 43 which made him the pick of the India bowlers.

Rohit Sharma (54) and Shikhar Dhawan (49) gave India a great start to their chase before Akila Dananjaya tore through the top order.

He would also claim the wickets of Hardik Pandya (0) and Axar Patel (6) on his way to career best figures of 6/54.

When things looked bleak Dhoni (45*) held his nerve and Bhuvneshwar Kumar showed surprising aprtitude with the willow cracking a maiden ODI fifty as they rescued India from 131 for 7.

Their unbroken stand of 100 would see India to a three wicket win and a 2-0 series lead after their nine wicket win in the first ODI.

Despite being on the losing side Dananjaya was named man of the match.