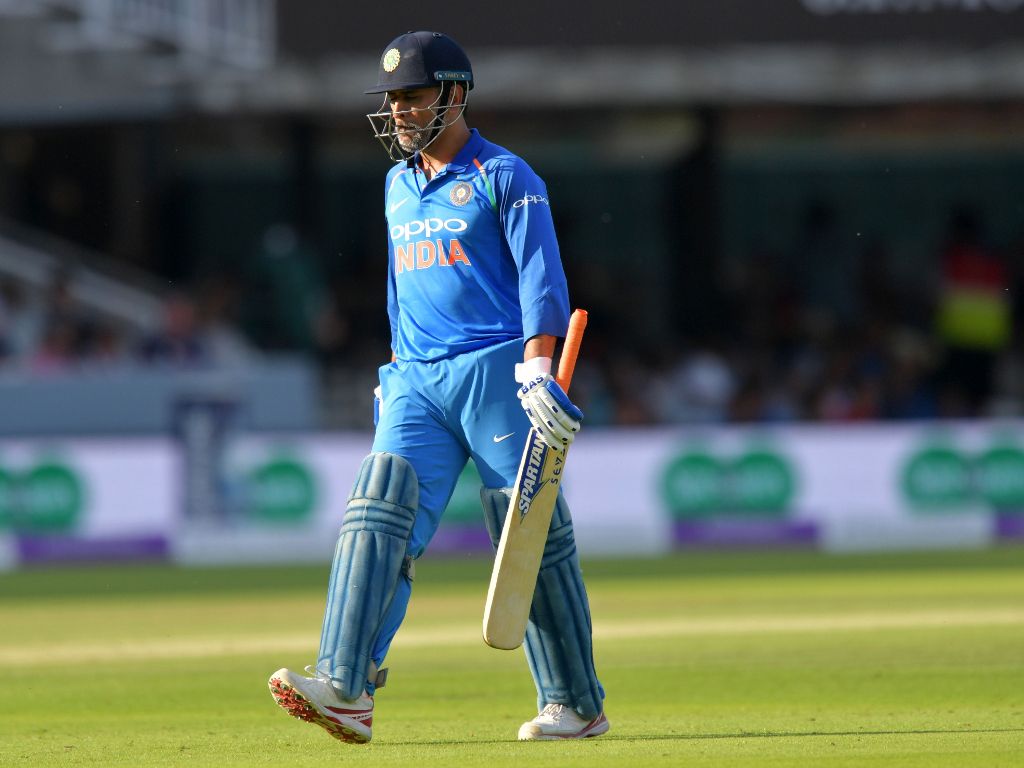 MS Dhoni has returned to India’s T20 squad on Monday after he was selected for the three-match series in New Zealand in early February.

The 37-year-old Dhoni was left out of India’s most recent T20I squads against West Indies at home and in Australia but is now one of three gloveman in the 16-man squad for the New Zealand tour.

Dinesh Karthik is back in the ODI squad for the series in Australia and New Zealand, replacing Rishabh Pant who played as a specialist batsman in three games in the series against the Windies.

Pant, who is currently playing in the Test series Down Under, will return home to play for the India A side in a series against the England Lions before flying to New Zealand for the T20Is series.

Hardik Pandya returns from injury to take his place in both squads but batsman Manish Pandey has been dropped.

India conclude their tour to Australia with three ODIs on 12, 15 and 18 January before going to New Zealand for five ODIs and three T20Is.