Home Countries Karthik: Good to be back in the Indian team in whites

Karthik: Good to be back in the Indian team in whites 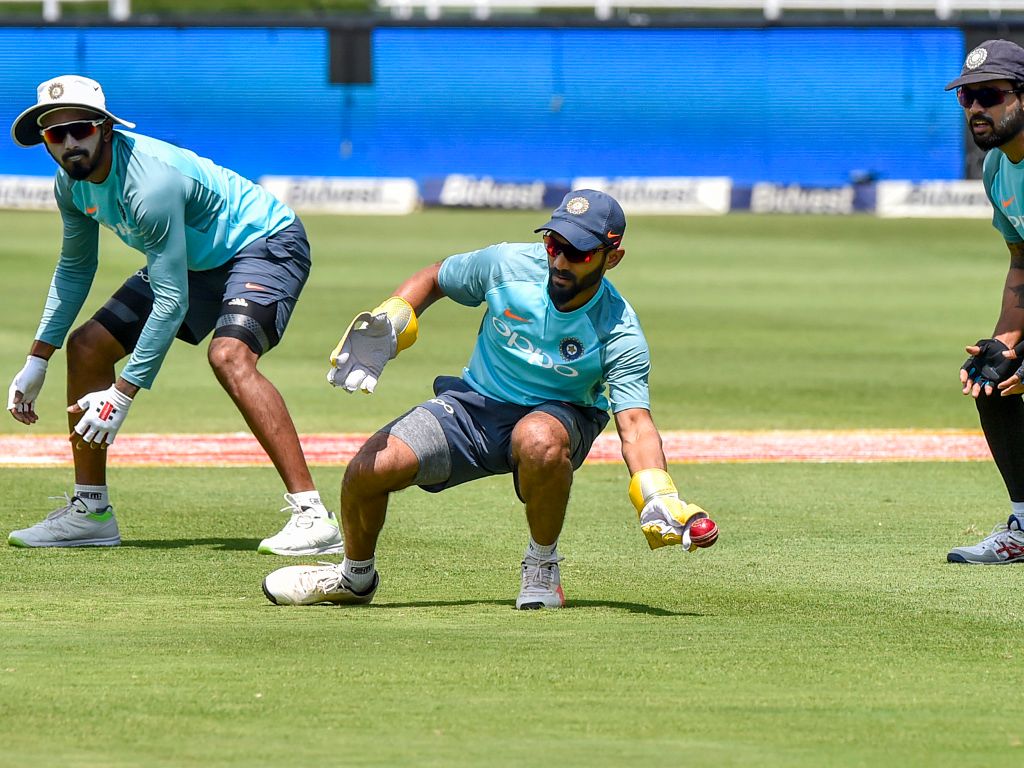 Dinesh Karthik says it has always been his dream to be part of the India Test team as he prepares to play in the one-off Test against Afghanistan, starting in Bangalore on Thursday.

The 33-year-old Karthik has not played in the longest format for eight years with the last of his 23 Tests coming against Bangladesh in Chittagong in 2010.

For a long time it was MS Dhoni that kept Karthik out of the team but even when the former India captain retired from Tests in 2014 the India selectors preferred Wriddhiman Saha.

With Saha now out injured Karthik gets a chance to make a statement against Afghanistan ahead of the England tour which will see India play five Tests in the UK, starting on 1 August.

Asked if this was his second wind in Test cricket, Karthik said: “I’ve been asked this question a lot of times. It feels good, but it’s hard for me to put it into phrases like ‘second wind’ and ‘comeback of sorts’ and all that.

“But I’ll say it feels good to be back in the Indian team in whites. To be part of the Test team is something I’ve always dreamed of.

“I’m just thankful to the people who have stood by me over the years.”

Karthik though insists that he is only concentrating on the Afghanistan and not on their tour to England.

The experienced gloveman, who has played in 79 ODIs and 20 T20Is, just wants to give everything in the next game.

Karthik added: “That [looking too far ahead] puts a little bit of extra pressure than what is already there.

“I’m trying to be consistent there, where even if I don’t get the opportunity, even if I don’t end up playing at the highest level, I want to be content with the fact that I’ve given it everything.

“If I now go and try to think about how I can keep my place and keep someone else out, it becomes very subjective.