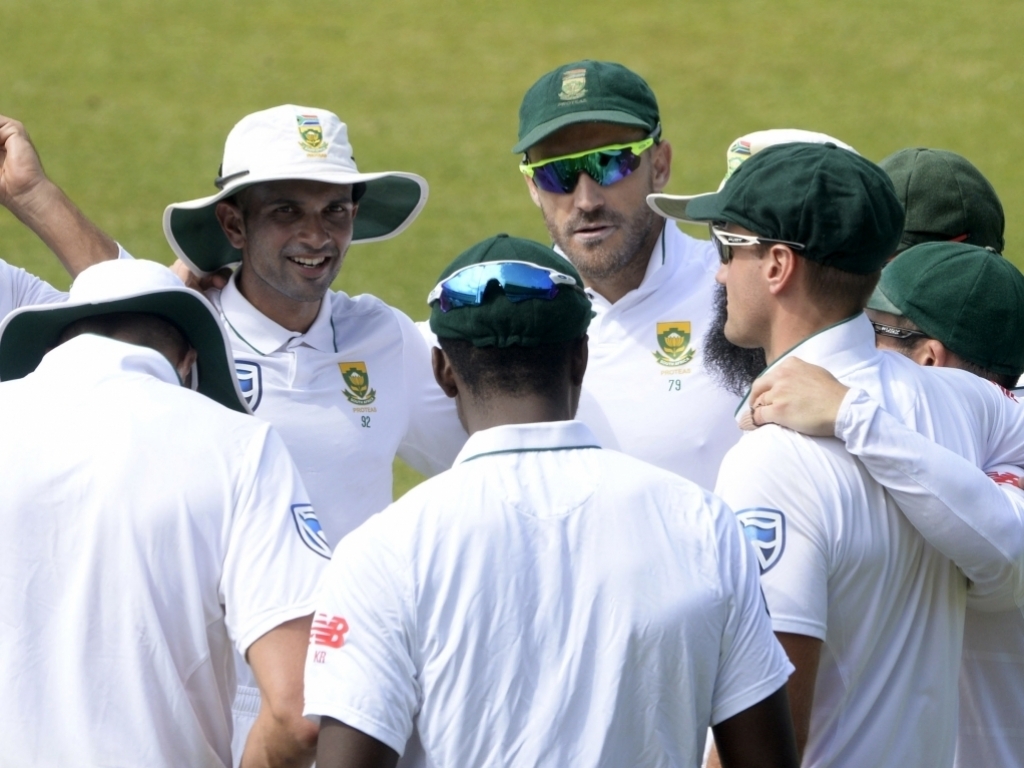 Proteas captain Faf du Plessis says he takes pride in the character and fight shown by his players in the 118-run loss to Australia in the first Test in  Durban on Monday.

The Proteas fought back with both bat and ball in the second innings to take the thrilling match into the fifth day, an effort the captain has praised after a below-par performance in the first innings.

Du Plessis described the loss as ‘disappointing’, but believes the squad will take key learnings from the experience into the second Test starting at St George’s Park in Port Elizabeth on Friday.

“It was very disappointing,” Du Plessis said. “We would have liked to start the series on a positive note. There are quite a bit of learning opportunities for us to take from this Test going forward.

“Our bowlers were good in this Test, both teams were 160 for five in all four innings so the learning we can take is to put more pressure on the tail.

“If you look at them (Australia), once they got through our top seven batsmen it was quite easy for them to get through the tail.”

“We will need to take a lot more responsibility with the bat,” he explained. “Once you get an opportunity to scores runs you must go big.

“I’m really proud of the character, when most teams are in a position of strength in a Test match other teams could rock up on day four and be bullied all day. It was great to see the fight from our bowlers on Saturday to bowl them out for 200.

“We didn’t have a great start with the bat but saw great character from the young guys which started their series off well.”

The performances from the inexperienced and younger batsman was the standout highlight from the defeat, particularly the maturity and mental aptitude shown by opener, Aiden Markram.

Du Plessis believes  Markram’s career-best performance will fuel him with confidence and belief for the remainder of the series.

“That was a brilliant knock,” he said of the 143 from Markram. “It says a lot about his character.

“He went through a tough phase during the one-dayers against India and you judge a guy by how he stands up during tough times.

“The run out between him and AB (De Villiers) would have been weighing on his mind, and Australia were trying to put pressure on him about it. To get through that says a lot about a young guy, the belief that he has in himself.

“We know the talent that he has as a batsman and it is great to see him score a terrific Test hundred.”