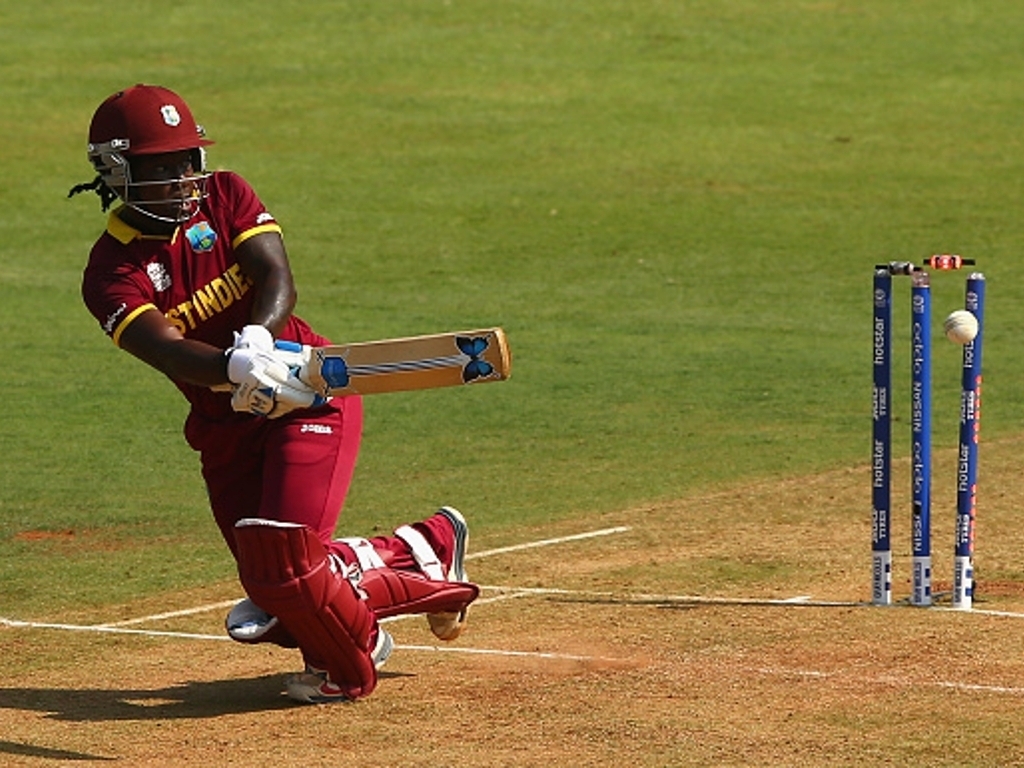 West Indies allrounder Deandra Dottin has praised the determination and self belief of the England women’s team after they successfully defended a total of 149.

The West Indies looked to be in charge of the first ODI when they were 53 without loss but would end up five runs short of the English mark.

Dottin told the press after the game: “They never say never.

“They continued pushing and still believed [they could win].

The allrounder was one of the Windies top performers picking up three wickets and contributing 27 runs to the cause to boot.

The 25-year-old believes her team will bounce back from this defeat: “It’s not the start we were looking for, but we just have to go back to the drawing board and see where we went wrong.

“Our batting fell short and some of us, including myself, needed to stand up and bat. We did not bat together as well as we wanted to, but we have players who can bat from one until… but we’ll bounce back.”

England captain Heather Knight was delighted with the win which came despite limited preparation due to the effects of Hurricane Matthew on the Caribbean.

Knight told the Jamaica Observer: “It’s really good to win… obviously our preparation was slightly interrupted by the hurricane, so considering we had little practice it was very nice to go out there and get the win. We want to keep this up.”

The skipper praised the batsmen for getting England into a position to compete on a surface that proved incredibly tough to bat on.

Knight added: “The batters did well to get us to near 150 because it was really tough conditions out there. It was slow out there and conducive to spin. And the sort of bounce out there was quite uneven. Danielle [Wyatt] batted really well and sort of kept her game plan very simple.

““I thought we were slightly under par but seeing the conditions I knew we were still in the game. The way our bowling attack was doing i knew we had the skills to defend that.”

Three matches remain at Sabina Park in Kingston. The final three ODIs will count towards the ICC Women’s Championship, which will determine four automatic qualifiers for the 2017 ICC Women’s World Cup to be hosted by the England & Wales Cricket Board.