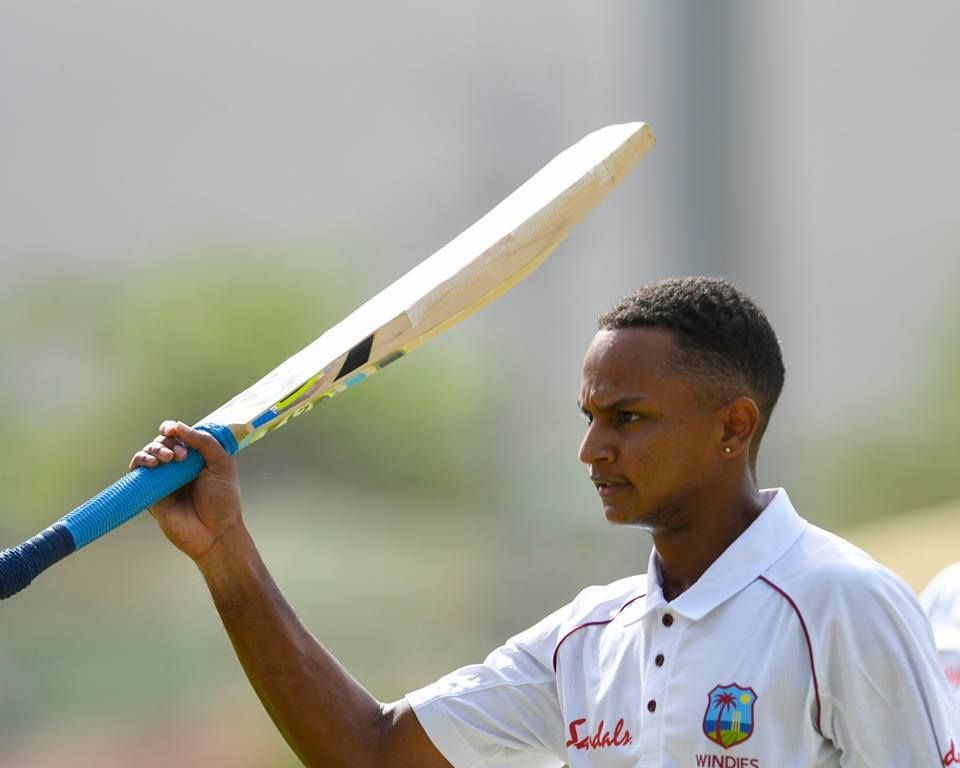 West Indies wicketkeeper-batsman Shane Dowrich struck his second Test century before three late wickets put the home side in command at stumps on the second day of the first Test against Sri Lanka in Trinidad.

Dowrich hit an unbeaten 125 as the Windies recovered from 147/5 to post 414/8 declared in their first innings.

The Windies resumed day two on 246/6 with Dowrich on 46 and Devendra Bishoo yet to score and the pair added 102 for the seventh wicket.

The first session was limited to just 43 minutes because rain but Dowrich and Bishoo batted well into the afternoon to frustrate the tourists.

Bishoo (40) though was out just before the tea interval to seamer Suranga Lakmal but Dowrich went on to complete his second ton off 282 balls shortly before the break.

The gloveman then added a further 70 with Kemar Roach (39) before the tailender was gone to fast bowler Lahiru Kumara.

West Indies captain Jason Holder decided to call time on the innings late in the evening session to give his bowlers a short crack at the Sri Lanka batsmen.

Kamara was the best Sri Lanka bowler on show with figures of 4-95 in 31 overs.

The batting innings could not have got off to a worse start for Sri Lanka when Roach got rid of opener Kusal Perera with the second ball of the innings for a duck.

Shannon Gabriel then had Kusal Mendis (4) caught at third slip before Jason Holder got the big wicket of Angelo Mathews (11) to leave Sri Lanka reeling on 31/3 at the close.

Skipper Dinesh Chandimal (3) and Roshen Silva (1) will resume for the visitors with a massive rebuilding job to do as they still find themselves 383 runs.