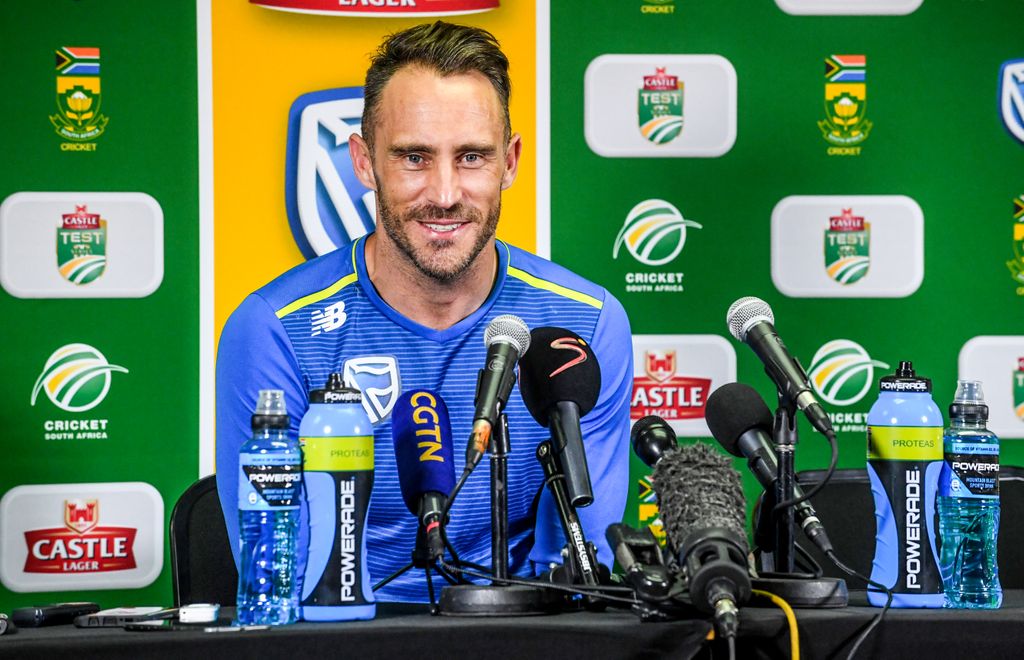 Proteas captain Faf du Plessis has given SuperSport Park in Centurion the ‘thumbs up’ following the hosting of its maiden Boxing Day Test match.

It is the first time a Boxing Day Test has been held on the Highveld, an occasion which was well supported by jovial crowds and near-perfect summer weather.

The opening day was sold out while the second and third day enjoying steady crowd numbers.

“I think it was a huge success,” Du Plessis said after the match. “There were a lot of questions marks about the number of people around at this time of the year but that first day with the sold out crowd had an unbelievable atmosphere.

“I think this venue has some legs to continue in the future as a Boxing Day Test. We also play well as a team here, we win here, very well done to SuperSport Park.”

The move in location was justified by the Proteas’ resounding six-wicket win against Pakistan in the first Test on Friday.

The win caps off a solid 2018 for the squad, who have won six of the 10 matches played, including series wins against Australia and India.

The squad moves to a happy hunting ground in Newlands for the first Test of the new year, which will provide an interesting selection headache following Duanne Olivier’s (11/96) man of the match performance.

ALSO READ: Faf: Olivier reminded me of Mitchell Johnson in 2014

Du Plessis admits it would be difficult to drop Olivier for the returning Vernon Philander, especially for the psychological advantage he holds against Pakistan’s batsmen.

“The conditions suited him perfectly,” he said of the 26-year old. “It reminded me of what Mitchell Johnson did to us at this specific ground a few years ago. If you bowl quick with hard lengths and with one or two balls that go up and down, it makes it hard to bat.

“At this ground he bowled the perfect way that you need to if you have some pace. He gave our attack some variety with KG who has skill and Dale who bowls a lot fuller. For him this was the perfect Test match, he bowled beautifully.”

“It’s great to start a three-match series with a win,” Du Plessis continued. “Both teams played really good cricket but also showed some average sessions during the Test match, we want to learn from that and get better.

“We go to Cape Town where the conditions are the same for Newlands; there is some movement on day one and two and then its gets better and on day four or five you get some spin. We are looking forward to it.”