Home Countries Olivier looking to make the most of his opportunity

Olivier looking to make the most of his opportunity 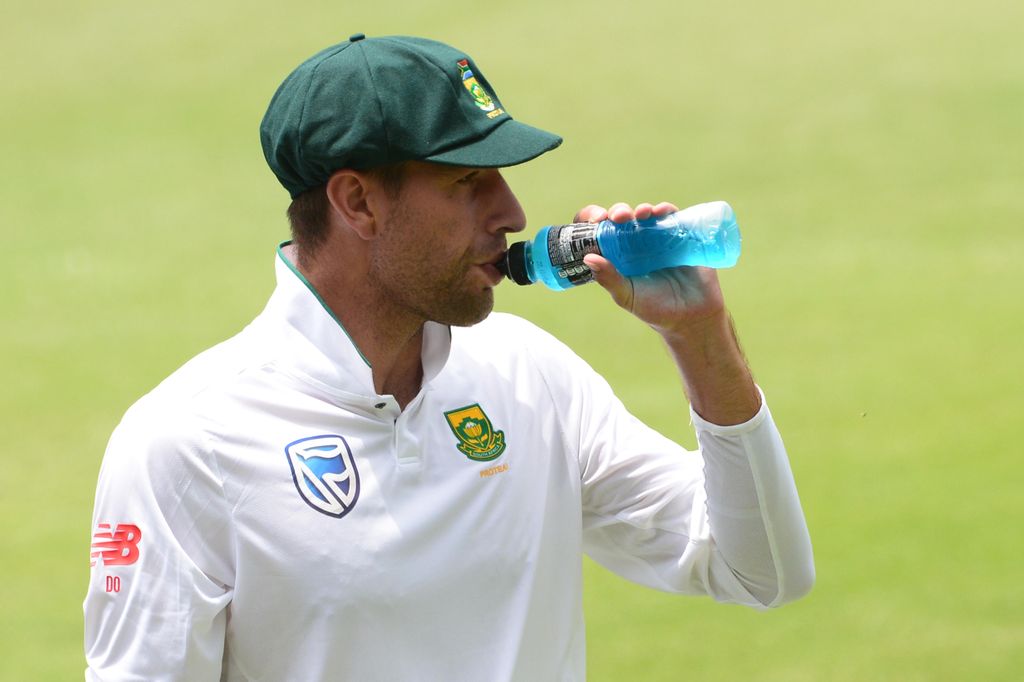 Seamer Duanne Olivier is hoping to make the most of his opportunity when he takes his place in the Proteas XI in the first Test against Pakistan starting on Boxing Day in Centurion.

The 26-year-old, who made his debut in the longest format against Sri Lanka in January 2017, is set to earn just his fifth Test cap as he replaces the injured Vernon Philander in the home team’s starting line-up.

Olivier last featured in a Test against Bangladesh in October last year with opportunities hard to come by in the Proteas squad that boast the pace bowling resources of Philander, Dale Steyn, Kagiso Rabada and Lungi Ngidi, who is also nursing an injury.

The right-arm paceman has notched up 17 wickets in his five Tests so far at an impressive average of just 23.11.

Olivier however is looking to live in the moment in the first of three Tests against Pakistan as Philander is expected to be fit for the second Test at Newlands, starting on 3 January.

The bowler said: “What is important for me is that when I do get the opportunity I make the most of it and enjoy it.

“It doesn’t happen often where you play with superstars that you look up to.

“I’ve been out for a year and a bit now, being in the squad but not playing. It’s just about taking it day by day for me.

“It’s about wherever I can add value to the team. I don’t feel any pressure. It’s just about enjoying every moment and making the most of it.”