Duckett doesn’t care where he bats 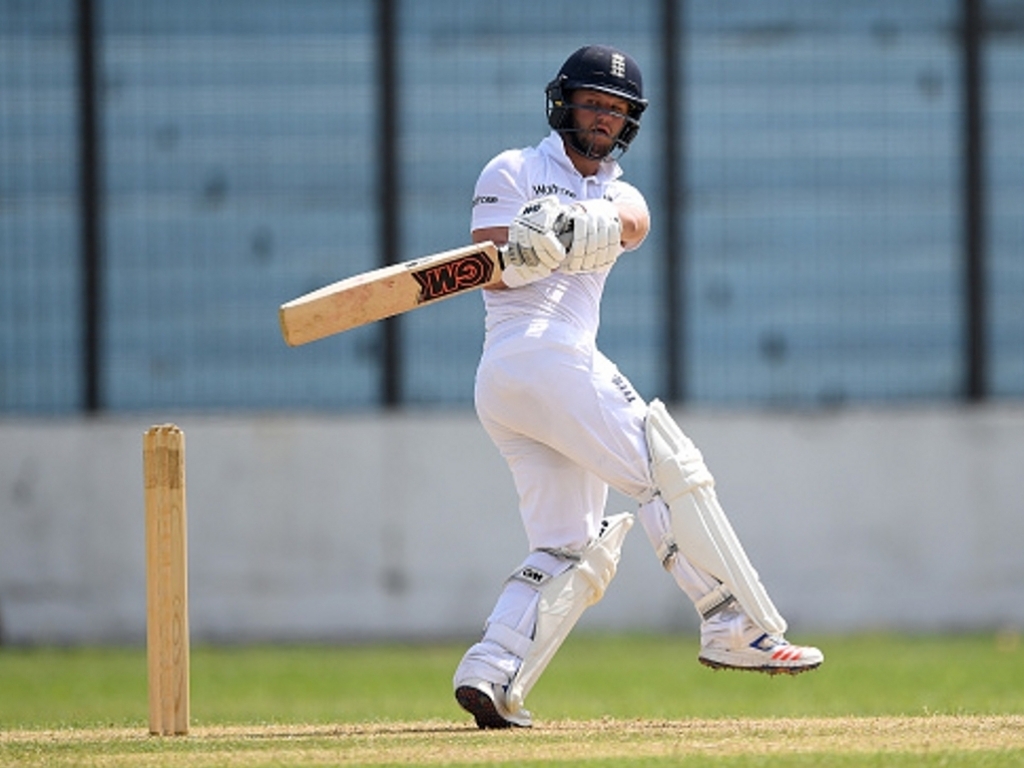 England batsman Ben Duckett has expressed a burning desire to make his Test debut against Bangladesh in Chittagong this week regardless of where he bats.

Duckett is seen as a potential opener but with another youngster Haseeb Hameed looking likely to take that berth he is more than happy to come in further down the order.

The Northants man told Sky Sports: “All I can hope for is, if there is a spot, that I take that opportunity and try and score as many runs as I can for the team.

“Playing for England is a dream for me and every other cricketer.

“Wherever I do slide in in that side, if I do get picked, then I’ll be happy wherever.

“These couple of days have helped me get used to the heat, the conditions, the way that they bowl, and I definitely feel ready.”

Duckett is regarded as a strong player of spin but hasn’t had too much chance to get a hit against the tweakers in the warmup games so far.

The aggressive batsman added: “I haven’t actually faced a lot of spin in the last couple of games here.

“So I’ll probably have to get in the nets in the next couple of days and face more spin, because I only batted for the first session against a majority of the seamers.

The first Test against Bangladesh gets underway on Thursday October 20.