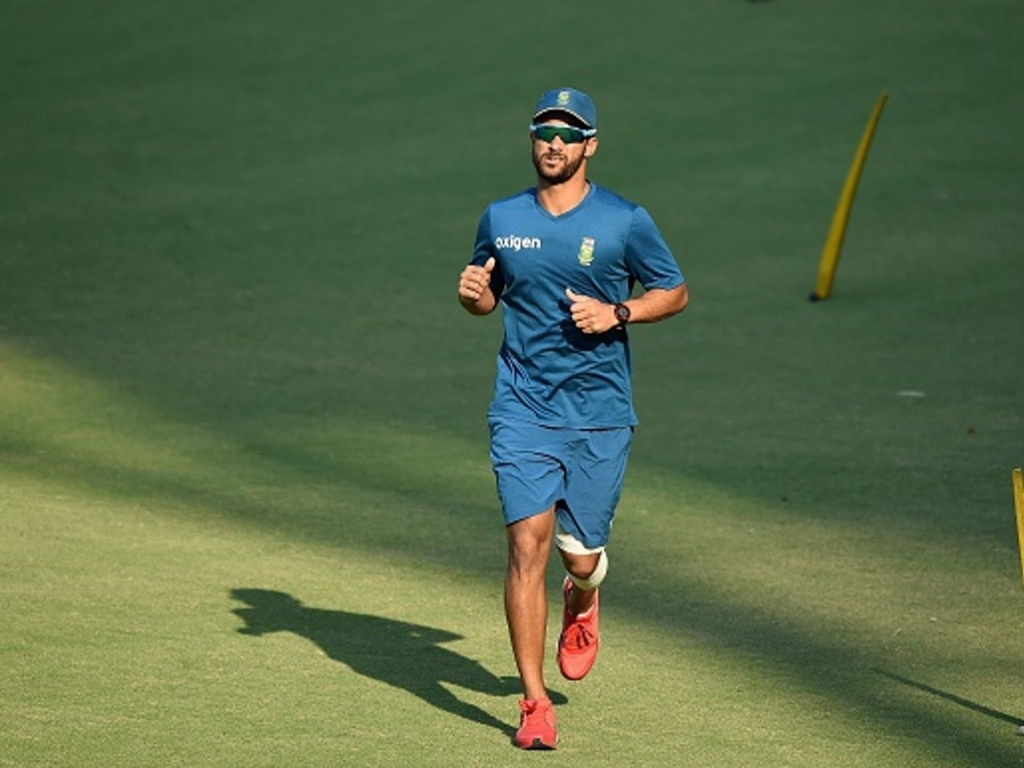 Proteas middle-order batsman JP Duminy is pleased with the amount of time afforded his team to prepare for the first Test against Australia at the WACA.

The stylish left-hander would also cast his mind back to 2008 when he made his first Test century against Australia at the MCG.

Duminy has asserted that he will be taking a lot of confidence into this tour but not because Australia appear to be struggling.

The 32-year-old said: “I was a young kid then. It was my debut Test and playing against guys like Ricky Ponting and Matthew Hayden was quite intimidating.

“The difference for me now, I am more established than I was then.

“I think that is the difference. It’s not necessarily the opposition.”

Duminy is delighted with the amount of time the Proteas have to settle in down under and feels it will stand them in good stead going forward in the series.

Speaking ahead of a pink-ball practice match against a Cricket Australia XI at Adelaide Oval, Duminy said: “I can’t recall this amount of time before a Test on any tour. This is the best preparation we will have.”

The southpaw debuted against Australia at the WACA eight years ago and will be hoping to replicate the result from that match where South Africa chased down 414 to win by six wickets.

Duminy reflected on that match: “That first Test win we had against Australia was definitely a fond moment and it would be nice to repeat that.

“We are coming into the series with a bit of confidence obviously on the back of our one-day series.

“But we understand that it’s a clean slate. This is Test cricket. It’s totally different from one-day cricket.”