Home Countries Duminy reckons South Africa ‘can only get better’

Duminy reckons South Africa ‘can only get better’ 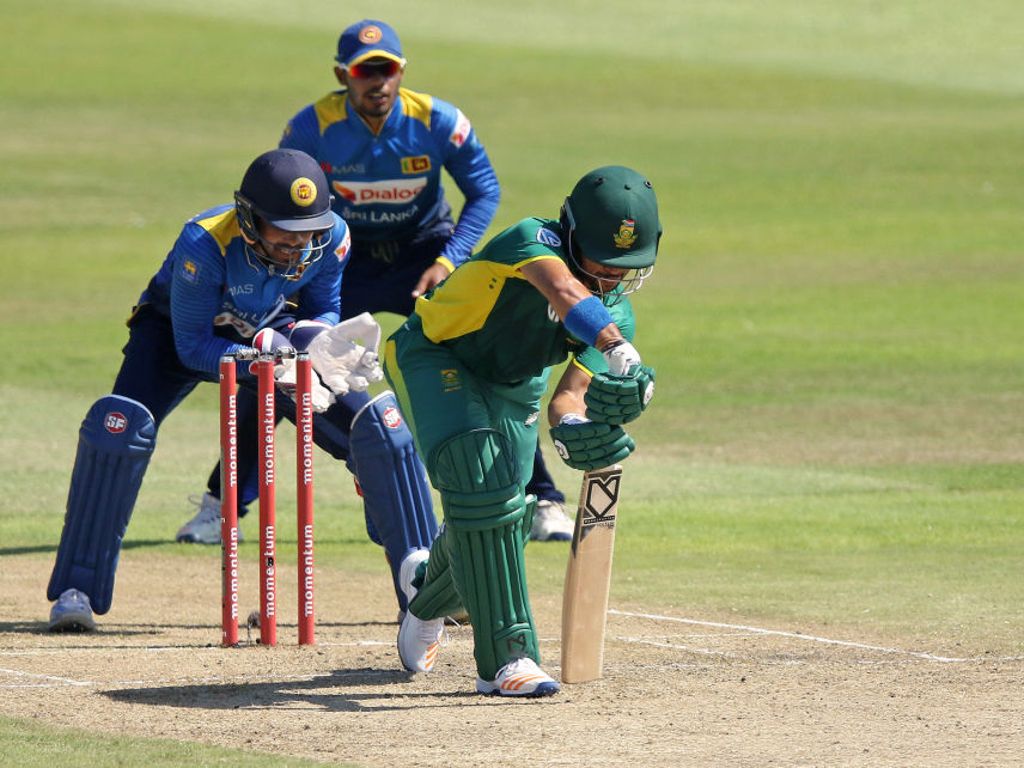 The Proteas lost the two Tests and and Tuesday’s one-off T20I, but secured a three-two ODI series victory against the islanders.

“I don’t think we’re walking away from Sri Lanka with negativity,” said Duminy.

“I think there’s a lot of positives. I’ve certainly experienced many tours of the sub-continent when you walk away with your head in your hands not knowing where your next run or next wicket is going to come from.

Yes, there’s disappointment about the Test series, but from a one-day perspective, we’ve taken huge strides in my opinion. I’m excited by the brand of cricket we’re trying to adopt. I believe we can only get better.”

The left-handed Duminy was named Player of the Series on the back of an impressive stretch of form during the ODIs – and praised the performance of leg-spiner Tabraiz Shamsi.

“Tabraiz is an exciting prospect for South African cricket and he’s a wicket-taker,” he added.