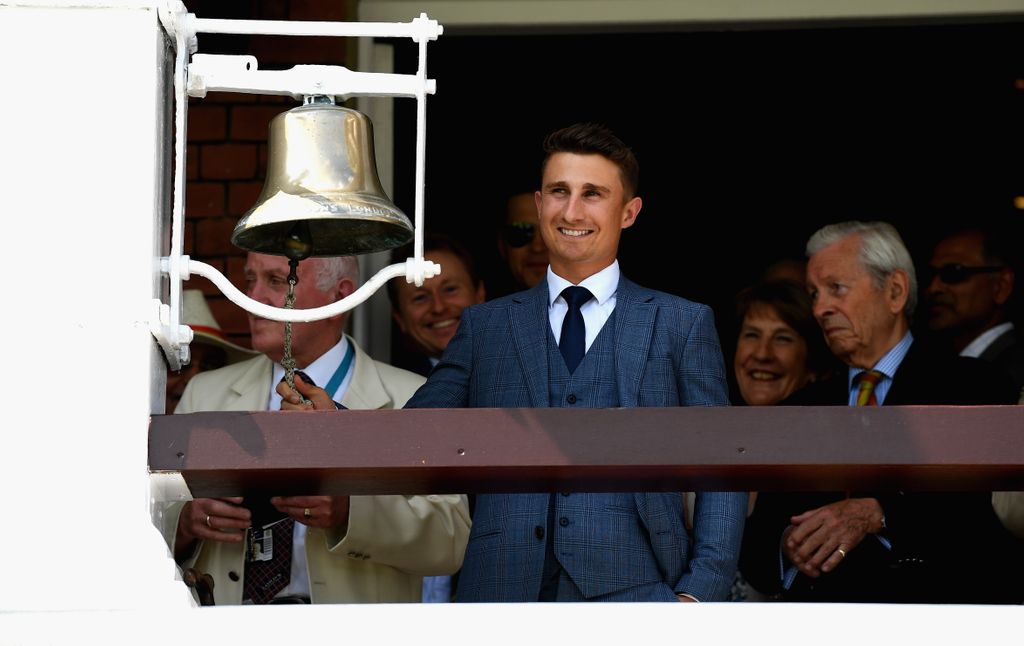 As part of a drive to ensure a greater connection through the International pathway, a new discipline-specific scouting system was announced in March, with information provided to a three-strong selection panel for senior England teams.

The selection panel will be made up of Ed Smith, the new national selector, a full-time independent England selector to be appointed in due course, and the England head coach.

Speaking on the appointment of the six new scouts, Andrew Strauss, Director of England Cricket, said: “We are looking for better information on players, better player ID and a fully structured scouting network to select England teams as well as our pathway teams.

“We have appointed six new scouts who will perform that role over the summer in Marcus Trescothick, James Taylor, Chris Read, Steve Rhodes, Richard Dawson and Glen Chapple.

“They are guys in and around the county game, with real credibility. They will be scouting on people that aren’t in their team, with a real focus on England’s needs both at home and away from home, and assessing players relative to that.

“One of the central tenets of good player ID is many eyes, many times. You want many different people that might look at it slightly different, looking at different players in different match situations. Having that network allows us to do that better than we have up until now.

“It’s also about having guys who have real discipline-specific roles, so for someone looking at opening batsmen, there aren’t many people in the world better than Marcus Trescothick to be able to judge what’s required at international level.

“I think that’s a really healthy step forward for us and Ed [Smith] has control of that. His role is to, over a period of time, take us forward and to have a talent ID system that is world-leading.”