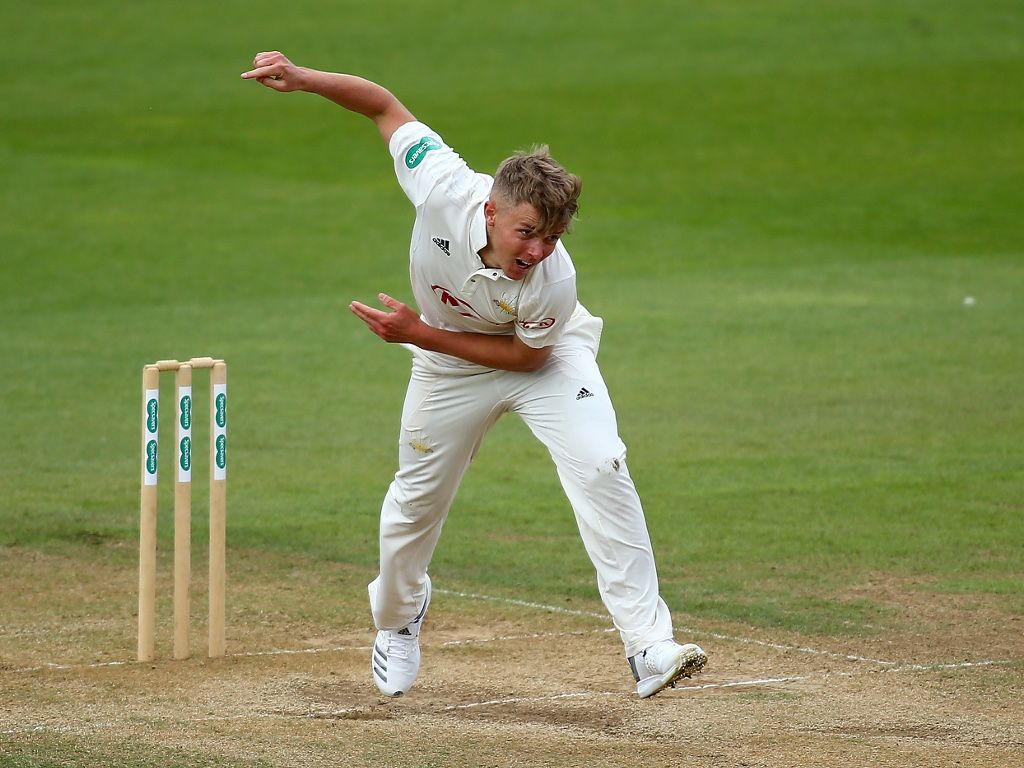 England have added seamers Sam Curran and Craig Overton to their squad for the final two matches of the ODI series against Australia.

Eoin Morgan’s team are aiming for a whitewash after taking a 3-0 in the five-match series after a record-breaking batting performance in the third ODI at Trent Bridge on Tuesday.

With Ben Stokes and Chris Woakes ruled out for the series the hosts have decided to bolster their pace options ahead of the fourth game of the series in Durham on Friday.

Curran is uncapped at ODI level but has played in a Test and joins his brother Tom in the current squad.

Overton is also uncapped in ODIs but played in three Tests during England’s tour to Australia and New Zealand over the winter.

An ECB statement issued on Wednesday said: “Surrey’s Sam Curran and Somerset’s Craig Overton have been called up from the Lions (the national A side) to join England’s squad for the final two Royal London ODIs against Australia.

“Both players will travel to Chester-le-Street today and will be available for selection on Thursday at Emirates Riverside and the final match of the series at Emirates Old Trafford on Sunday, providing additional fast-bowling options.”

England have never whitewashed Australia in a five-match ODI series, though in 2012 they won 4-0 with one game lost to poor weather.