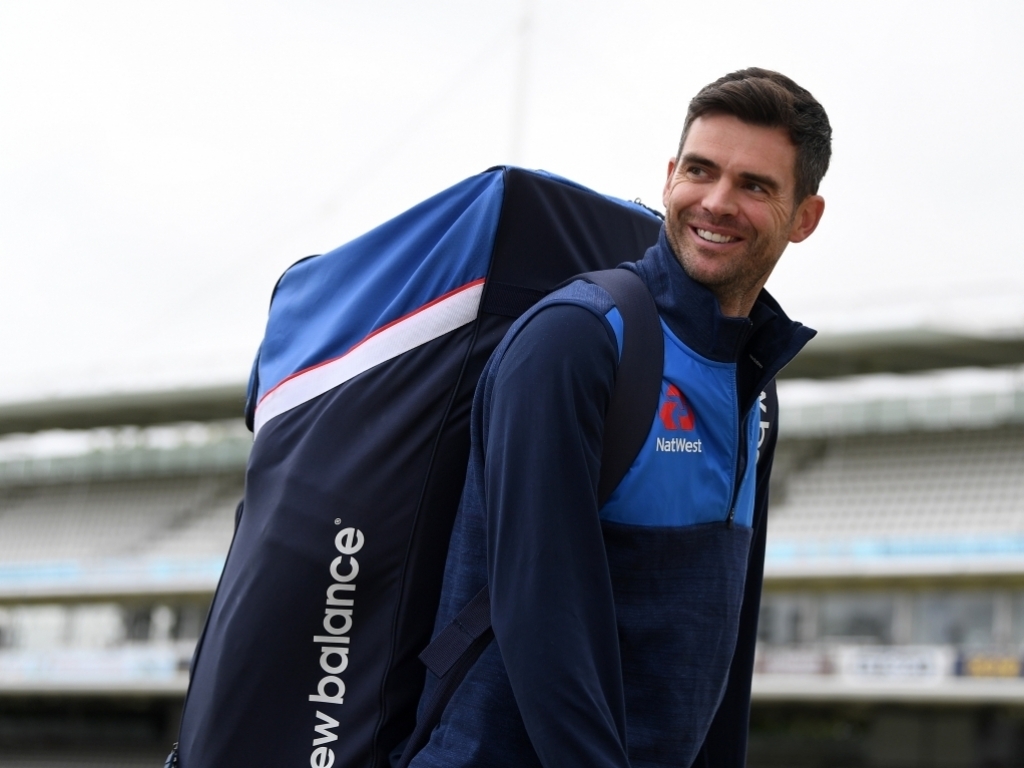 England have confirmed that veteran seamer James Anderson will be Joe Root’s vice-captain for the upcoming Ashes in Australia.

Anderson replaces allrounder Ben Stokes who did not travel with the England squad Down Under as he is still awaiting the outcome of an investigation for his involvement in a brawl outside a nightclub in Bristol in September.

The 35-year-old Anderson is England’s second most capped player on tour – only former skipper Alastair Cook has more caps – with 129 Test appearances.

Anderson, who is his country’s leading wicket-taker in Test cricket with 506 scalps, is also on his fourth Ashes tour.

The Lancashire bowler was chosen as Root’s deputy ahead of Cook and new-ball partner Stuart Broad.

Anderson and Broad will have key roles to play If the tourists are to win the Ashes with paceman Steven Finn’s tour cut short through injury and uncapped bowler Tom Curran called into the squad.

England suffered another injury blow on Thursday when Jake Ball left the field with a sprained ankle after only bowling four overs in a tour game against a Cricket Australia XI in Adelaide.