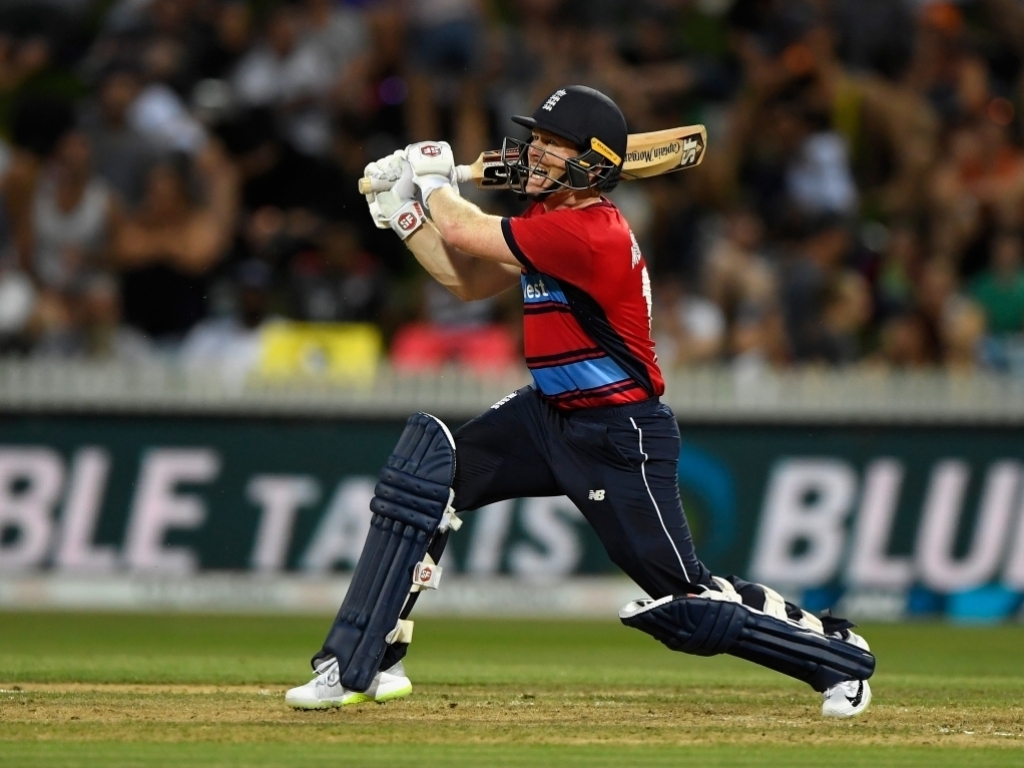 England failed to qualify for the final of the T20I tri-series despite beating hosts New Zealand by two runs in Hamilton on Sunday.

Chasing a target of 195 to win the game, the Kiwis only needed 176 to ensure they will face Australia in Wednesday’s final at Eden Park.

The home side’s run-chase got off to a fast start as opener Colin Munro smashed 57 off just 21 balls, including three fours and seven towering sixes.

Munro’s fellow opening batsman Martin Guptill was more circumspect in his approach as he made his way to 62 off 47 deliveries but the Black Caps starting losing wickets as the visitors came back into the game.

Mark Chapman though kept things together with 37 not out off 30 balls but it all come down to the last over, bowled by Tom Curran, as the Kiwis needed 12 runs to win.

Curran however kept his nerve and only conceded 10 as New Zealand could only manage 192/4 as England squeezed to their first win of the tournament but it was not enough to reach the final.

Earlier, the tourists scored 194/7 thanks to blistering 80 not out off just 46 balls from captain Eoin Morgan while Dawid Malan continued his good form with 53 from 36 balls.

New Zealand seamer Tim Southee was the pick of the bowlers with outstanding figures of 2-22 from his four overs.