England call up Foakes to cover for Bairstow injury 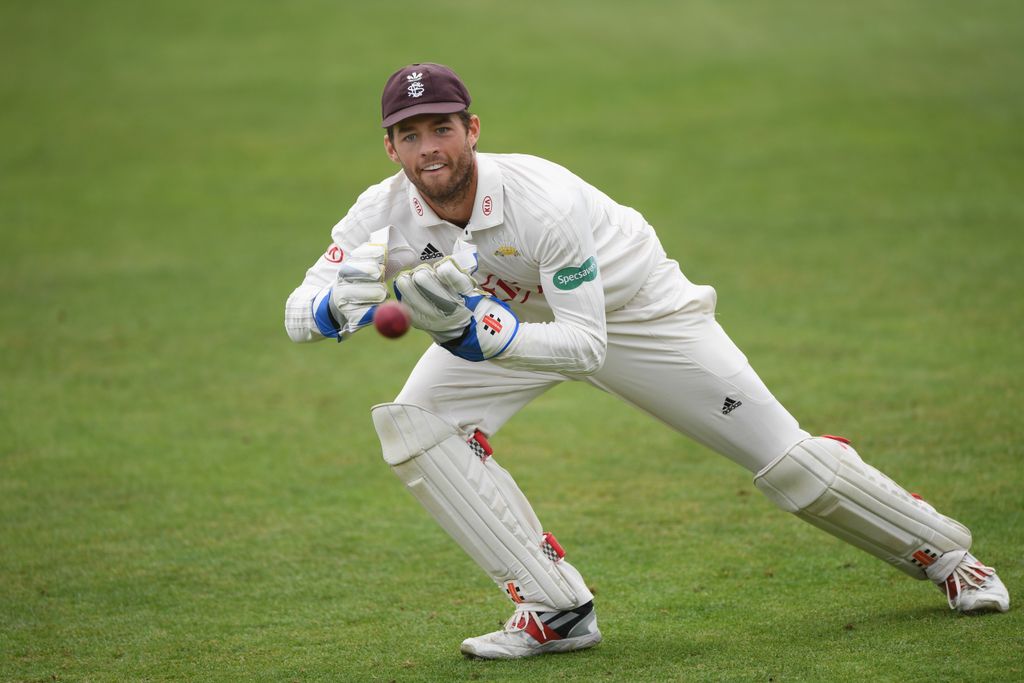 Surrey wicketkeeper Ben Foakes has been called up to England’s Test squad for the series against Sri Lanka to cover for Jonny Bairstow, who has damaged his ankle ligaments.

Bairstow injured his ankle while playing football in training and missed the fifth and final ODI and will also sit out the one-off T20I, scheduled to be played on Saturday.

The 30-year-old is now a doubtful starter for the first of three Test matches which start in Galle on 6 November.

England have two warm-up games ahead the Galle Test with Bairstow expected to be assessed before then.

Foakes is yet to be capped at international level but is considered to be the best gloveman in England.

England do have the option of giving the keeper gloves to Jos Buttler, who stands behind the stumps in limited-overs cricket but plays as specialist batsman in Tests.

Bairstow’s absence would put further pressure on England’s inconsistent Test batting line-up that will have do duty without Alastair Cook for the first time in almost 13 years.

Rory Burns is set to make his debut in place of Cook at the top of the order with Joe Denly also in contention for spot in the batting order.