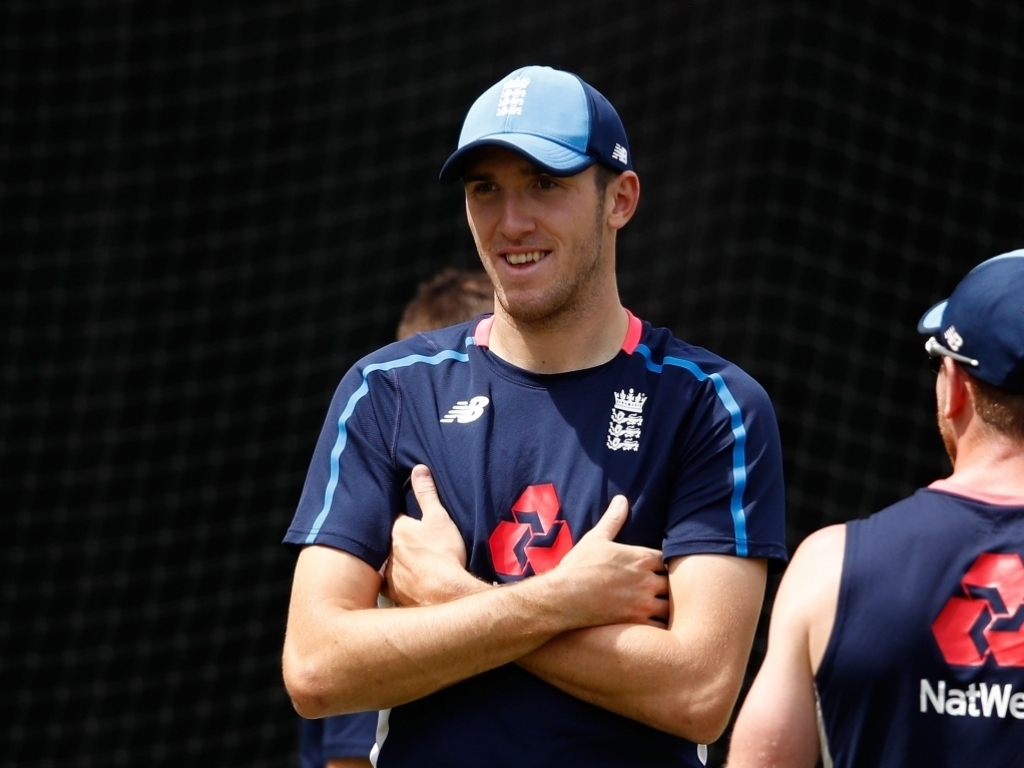 England have called up Craig Overton to replace the injured Liam Plunkett for the upcoming five-match ODI series in New Zealand.

Plunkett was ruled out of the tour with a hamstring injury suffered in last Tuesday’s T20I defeat to the Black Caps.

The 23-year-old Overton is uncapped at ODI level but made his Test debut in the Ashes against Australia, playing two Tests before fracturing his rib.

The Somerset seamer has now made a full recovery and joins allrounder Ben Stokes in the squad for the series that starts on 25 February.

England coach Trevor Bayliss said Stokes will need to be assessed before a call is made if he is to play in the first ODI against the Kiwis.

Stokes has not for England since September but is now available for duty again after making an appearance in court  for a charge of affray.

Bayliss said: “Ben has fitted right back in and it only seems like yesterday that he went away. It will take a while for him to get up to speed and we will have to make a decision [based on] nets.

“I think [the first ODI] might be a bit early for him – and as we won our last series 4-1 [against Australia] there might not be a spot for him. We are just going to have to play it by ear.”