Home Countries England can be number one: Stokes

England can be number one: Stokes 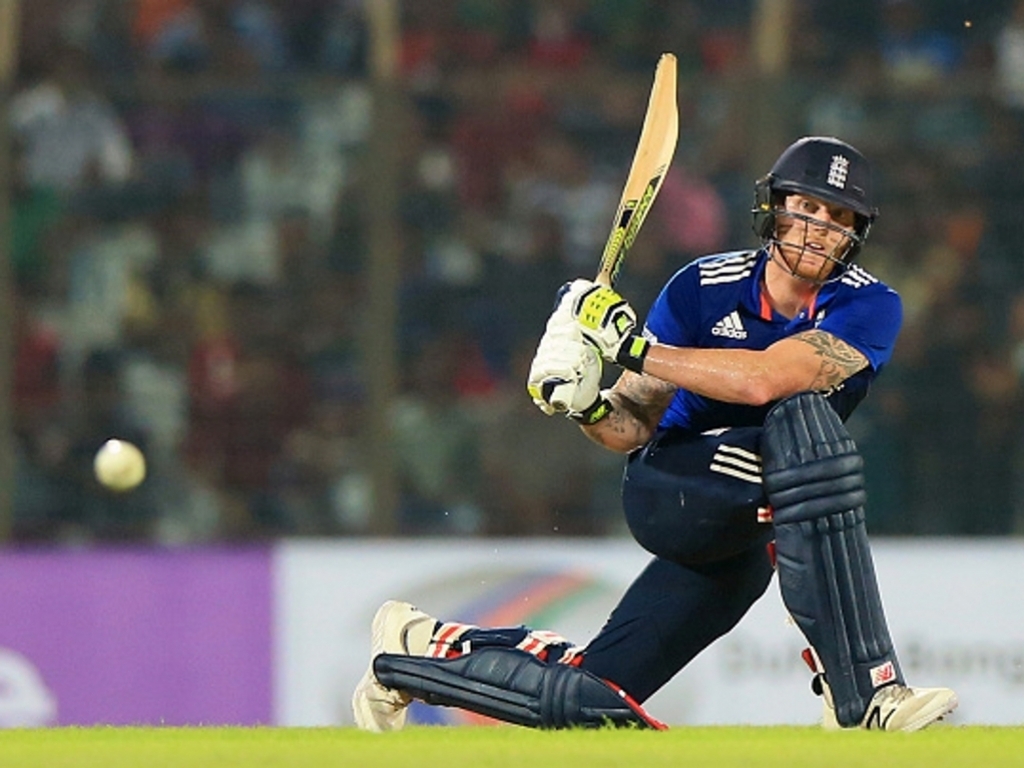 England all-rounder Ben Stokes believes his team can become the best in the world if they continue to make the progress they have over the last 18 months.

Stokes hit an unbeaten 47 to help England defeat Bangladesh away from home, snapping a six-series home winning streak for the Tigers, and now wants to see England become a dominant force in world cricket.

The fiery all-rounder told Sky Sports: “It’s really exciting. If we carry on like this we’ll achieve our target of being world number one.”

England’s World Cup heartache at the hands of Bangladesh had served as a catalyst for change, giving rise to a new aggressive and exciting England that have passed 400 in ODI cricket twice since their group stage elimination from the 2015 showpiece.

Stokes added: “The team we have had together for the last 18 months have been playing unbelievable cricket.”

The big man commented: “Me and Jos work quite well. We’re quite aggressive in how we want to play our cricket, not just with the bat and the ball, but with field placings.”

Regular ODI skipper Eoin Morgan is expected to return for the India segment of the tour along with opener Alex Hales.